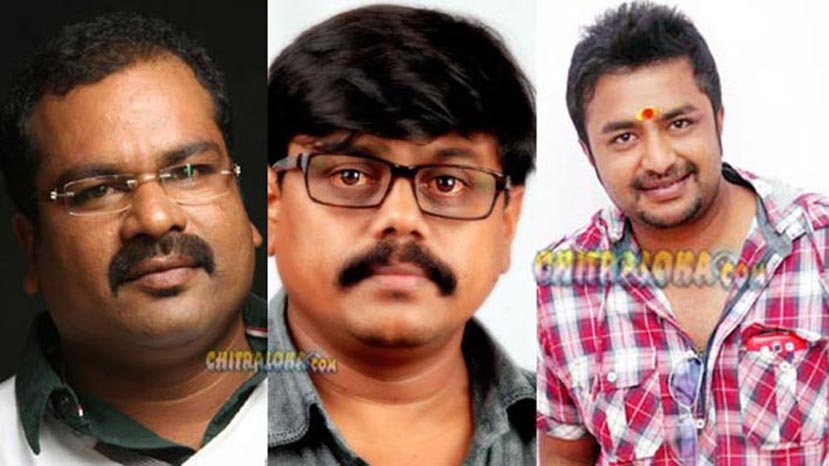 Well known still photographer Badri's first directorial venture which has Naveen Krishna in lead role has been titled as '1944'. Movie is based on a drama called 'Rotti Runa' by actor-writer N S Rao. The film has a pre-independence subject and Badri himself has written the screenplay of the film. Paramesh (KR Pet) is the producer under the banner Jai Bharathambe Movie Makers.

Naveen Krishna will be playing lead role in the film along with Shruthi, Bhavya, Suchindra Prasad, M S Umesh and others. Rajesh Ramanath is the music director of the film.