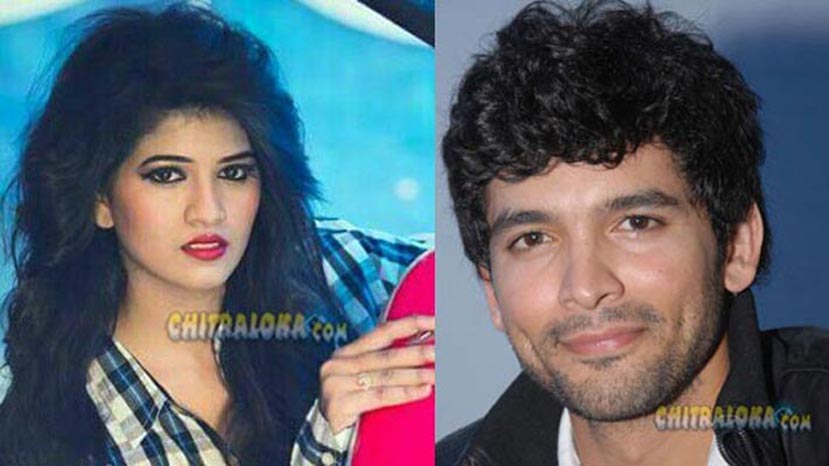 After 'Sharp Shooter' and 'Parpancha', Diganth has given a nod to act in 'Hit Wicket' and the film is being scripted and directed by Sandeep Gowda who had directed a film called 'Bisile'. Apoorva Rai who was last seen in 'Raincoat' is the heroine of the film, while Ananthnag plays a prominent role in the film.

The music for the film is being composed by Mithun, Gagan, Vivek, Abhiman and Juda. Each music director is in charge of one song. The film is going to floors shortly.