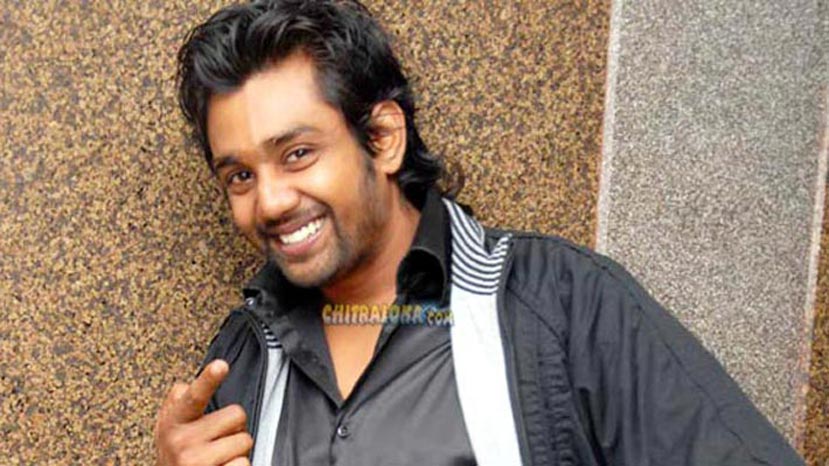 Dhruva Sarja has finally given to his nod to acting in a new film. The film is being scripted and directed by Chethan Kumar of 'Bahaddur' fame and the film has been titled as 'Barjari'.

Earlier, there was a news that Dhruva might act in the remake of Telugu hit 'Kandareega'. However, Dhruva has postponed the film as he wanted his third film to be a straight subject and not a remake. After listening to a number of stories, Dhruva has finalised a story written by Chethan Kumar. Even his uncle Arjun Sarja has given his nod about the film.

With clearance from both Dhruva and Arjun Sarja, the film is likely to take off from May and the film is being produced by Kanakapura Srinivas and Srikanth.