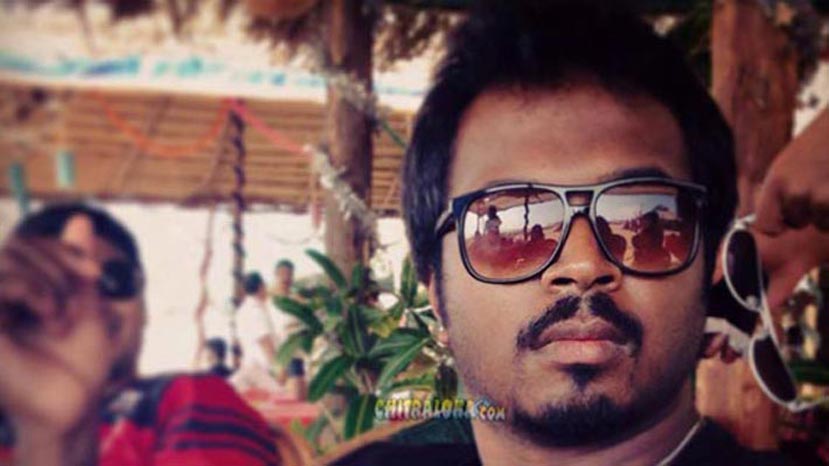 Well known director T S Nagabharana's son Pannaga is all set to turn director with a new film called 'City Market'. The film which is being produced by C R Manohar under the Tanvi Films banner is all set to be launched today.

Pannaga who was trying to become a director for the last few years is directing 'City Market' based on a real incident which occurred a few years back. Based on that incident he himself has written the story and screenplay of the film.

Actor Santhosh who has acted as a hero in Nagatihalli Chandrashekhar's 'Nooru Janmaku' is acting as a hero in this film. Newcomer Aashritha is the heroine of the film. Nobin Paul is in charge of composing the music, while Pradeep Padma Kumar is the cameraman of the film.