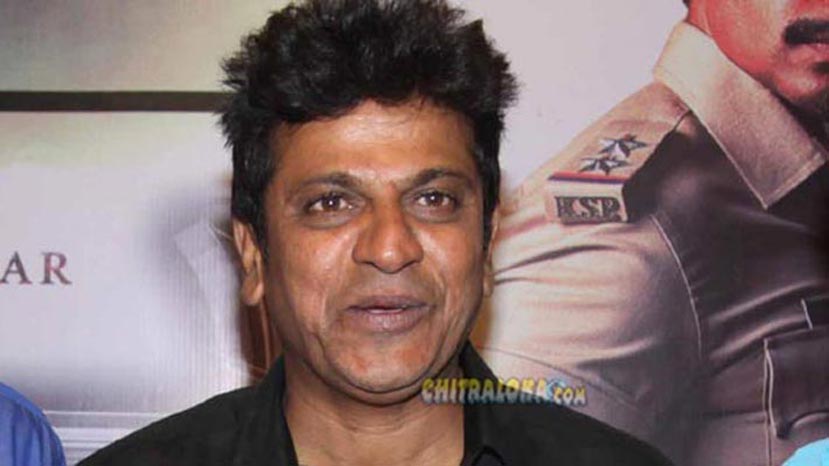 Last week director R Chandru has said that he will soon be starting 'Badshah' with Shivarajakumar and the preparations for the film is in full progress. But Shivarajakumar has given a hint that his next film is 'Srikanta' being directed by Manju Swaraj and 'Badshah' is not in the cards right now.

Recently while speaking to few media persons, Shivarajakumar confirmed that after 'Shivalingu' and 'Santheyalli Nintha Kabira', he will be taking up 'Srikanta'.

'I have finished 'Vajrakaya' and the shooting for 'Shivalinga' and 'Santheyalli Ninta Kabira' is in progress. After shooting for both the films I will be taking up 'Srikanta'. It will be August when I complete all these films. After that I want to give sometime for my daughter's marriage. I will be planning future films only after my daughter's wedding' says Shivarajakumar.