` I won't do the Rajadhani 2 if the Title is Changed: Raghu - chitraloka.com | Kannada Movie News, Reviews | Image

I won't do the Rajadhani 2 if the Title is Changed: Raghu 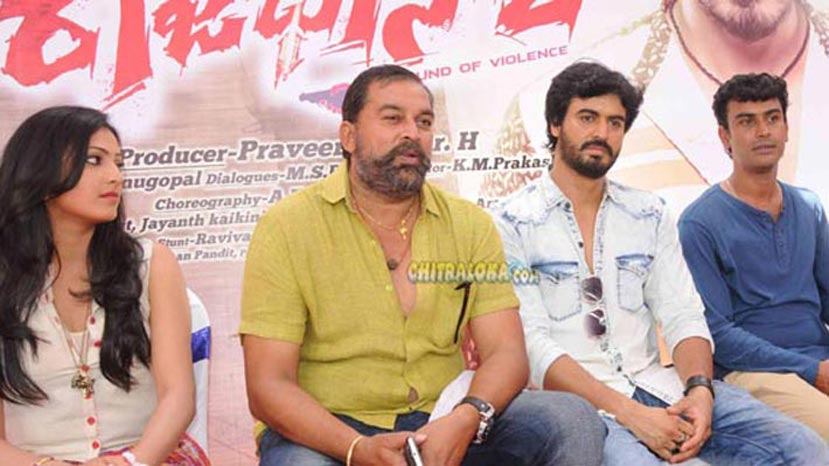 Off late, there were no controversies regarding title of any film and just when everybody thought that everything is okay, Raghu Jaya's new directorial venture 'Rajadhani 2' is facing a controversy.

On Monday morning after the muhurath of the film Raghu Jaya announced that he has got a call from Karnataka Film Chamber of Commerce regarding the title. It seems the producer who had produced 'Rajadhani' is planning to make a sequel to the film and is planning to name the film as 'Rajadhani 2'. So, Raghu Jaya is fearing that he might lose the title.

'I had registered the title in 2012 and has been renewing the title since then. But the title is expired on the 25th of March and I am yet to renew the title. Meanwhile, ON Saturday evening I came to know from KFCC that the producers of 'Rajadhani' are making a sequel in the name of 'Rajadhani 2'. I was shocked to hear this. But I had already made preparations to the launch of the film. I have not yet met the producer and will be meeting today evening' said Raghu.

When asked about what would he do if doesn't get the title from the original producers, 'I don't know. Right now I am optimistic that I can convince the producer. If I don't get the title, then I won't continue this film. I think I have to stop the film because the title is very much apt for the film and moreover I have been renewing it from 2012' says Raghu