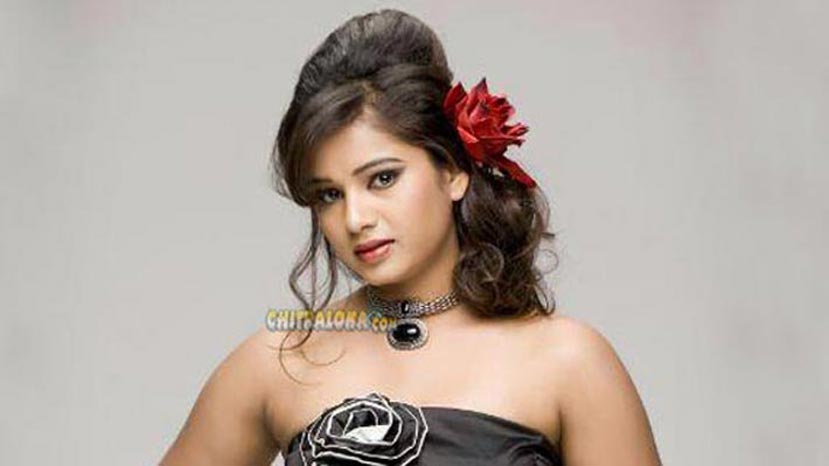 The portions of Rashmi and Vijay Raghavendra will soon be shot in Malaysia and other places.