Vinod Prabhakar Back With Tyson 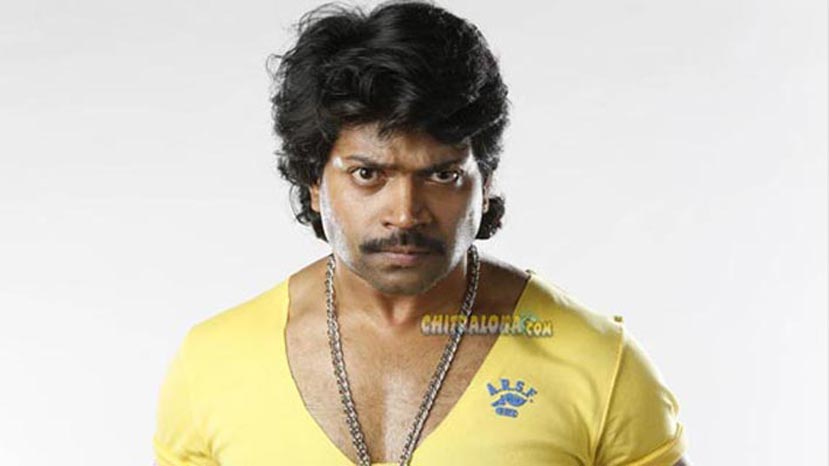 Actor Vinod Prabhakar who was recently in news by telling that his father the late Tiger Prabhakar did not get good opportunities because he was a Christian is back with a new film called 'Tyson'.

The film which is touted as a heavy weight action film is being directed by lyricist turned director Ramnarayan. This is Ramnarayan's third film after 'Snehitaru' and 'Paipoti'. Ramnarayan himself has written the story and screenplay of the film apart from directing the film. Gayathri Iyer who was last seen in Komal's 'Namo Bhoothatma' is the heroine of this film.

One of the highlights of the film is three music composers have been roped into score the music of the film. V Harikrishna, Jessie Gift and Ganesh Narayan will be composing the songs of the film.