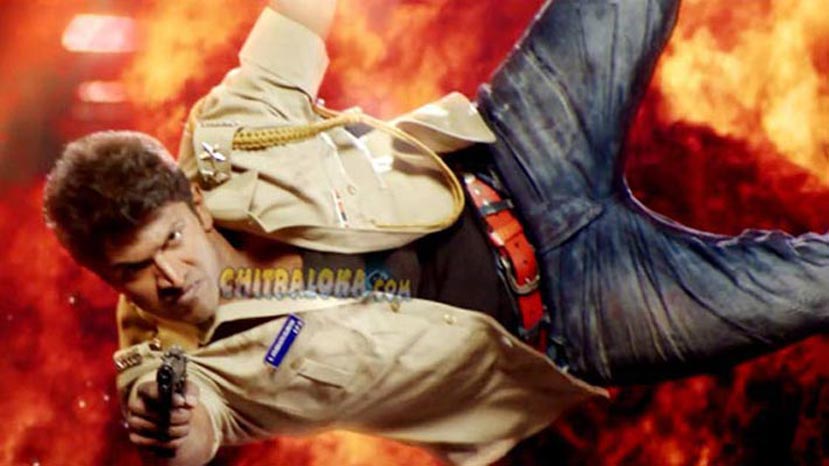 Producer Jayanna has paid Rs 20 lakhs as penalty to Lahari Audio and has officially acquired the rights of the two songs which are used in Puneeth Rajkumar starrer 'Dheera Ranavikram'. Earlier, Lahari Velu had accused the team of 'Ranavikram' including producers Jayanna and Bhogendra, director Pavan Wodeyar and music director V Harikrishna for not taking official permission for using two songs which have been used in the film. The rights of both the songs were with Lahari Audio and T-Series had not only sent a notice to the makers of the film regarding this, but also had blocked the songs in Youtube.

To solve this issue in an easier way, Jayanna had gone to Lahari office in Yeshwanthpur recently. After much talks, it seems Jayanna has agreed to give Rs 20 lakhs for officially using two songs in the film.

Speaking to chitraloka Lahari Velu said `we wanted to move the case to the court because of producer Jayanna we settled amicably. We have not given the rights but we have given permission to use the song lines.

With this, the problems revolving 'Ranavikrama' has come to an end.