Back to Back Audio Releases for Ajay Rao 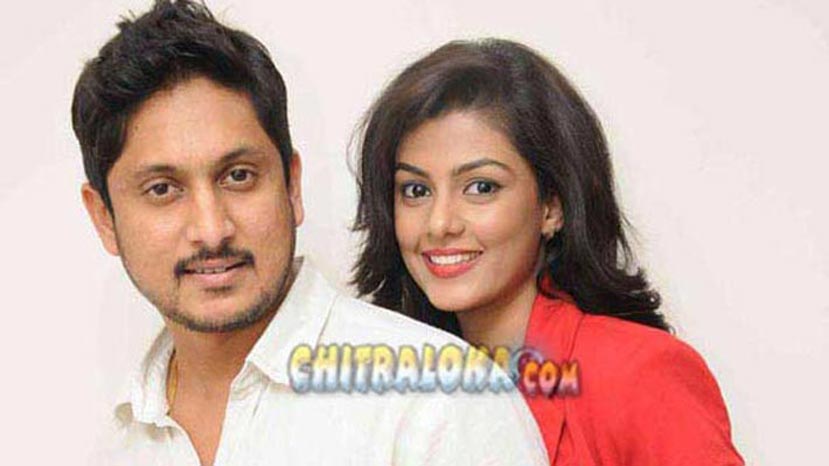 With Ajay Rao's first film as a producer 'Krishna Leela' being released, many of Ajay's films which were waiting for release are making news. While the songs of Ajay Rao starrer 'Endendingu' was released on Friday, the songs of his another film 'A Second Hand Lover ' is scheduled for a Saturday release.

'A Second Hand Lover' is being directed by Raghava Loki, while Manjunath Gowda is the producer. Praneetha and Anisha Ambrose are the heroines of the film. The film revolves around the life of a rock star and Ajay for the very first time in his career has played the role of a rock star in this film.

The songs are composed by Gurukiran and is expected to release on Saturday.