Soundarya Jagadish Back with Ram Leela 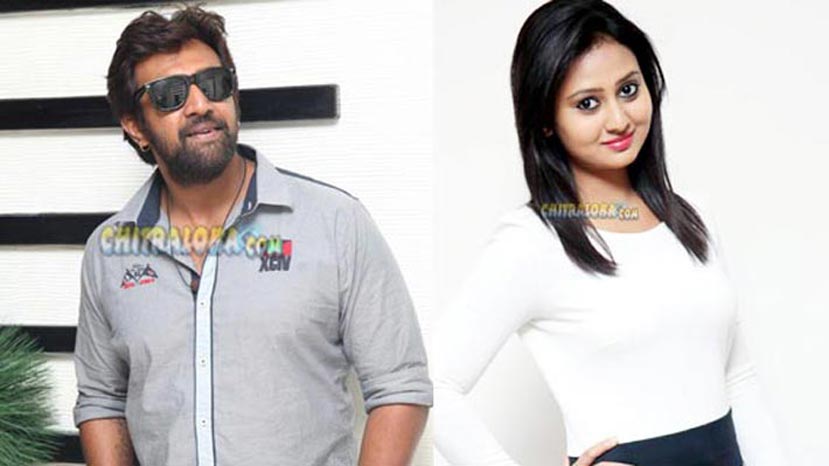 Soundarya Jagadish is back to producing films once again. Jagadish who had earlier produced films like 'Mast Maja Maadi', 'Appu Pappu' and 'Snehitaru' is all set to produce yet another film starring Chiranjeevi Sarja and Amulya in lead roles.

This time Soundarya Jagadish is producing a remake film and the film which has been titled as 'Ram Leela' is a remake of Telugu hit 'Loukyam' starring Gopichand and Rakul Preeth Singh in main roles. Chiranjeevi and Amulya will be replacing them in the Kannada version.

The film is being directed by Vijaykiran. Bharani K Dharan will be the cinematographer. Anoop Rubens who composed music for the original will be in charge of music here also.

The film is likely to be launched soon.