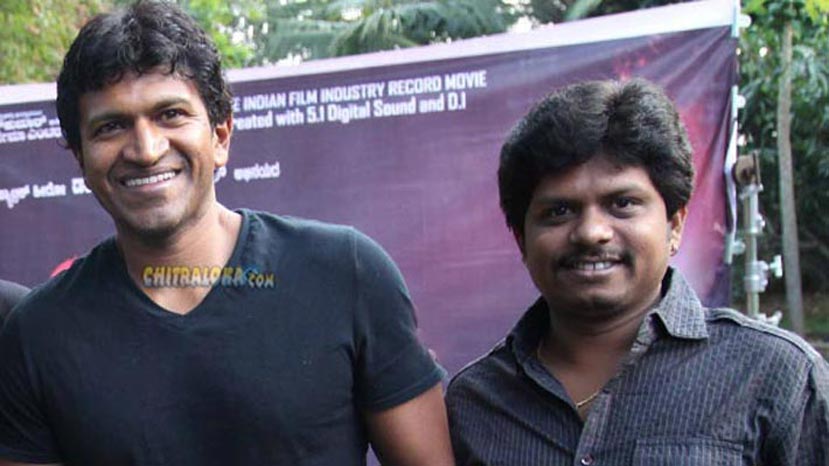 Director Chethan Kumar of 'Bahaddur' fame had earlier announced that he would be directing a film called 'James' with Puneeth being Jamesh. However, Chethan did not disclose who the producer is.

Though the film has been announced, the film will start later this year as Puneeth is busy with his prior commitments.