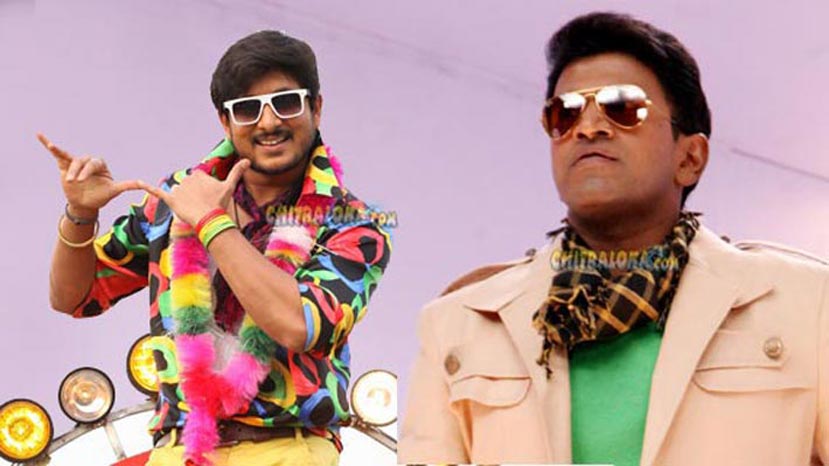 With many big films lining up for release in the next few weeks, there is a dearth of good theaters for many of the anticipated films in Majestic area in Bangalore. Now two of the films have finally managed to get theaters.

Meanwhile, many anticipate films are yet to get theaters. Dhananjay-Shruthi Hariharan starrer 'Raate' has been announced to release next week. But, the film has not managed to get a theater in K G Road. Likewise, Yogaraj Bhatt's 'Vaasthu Prakaara', Sudeep starrer 'Ranna' will also be releasing in April and the makers of the films are busy trying to find a suitable theaters for their films.

Sandalwood Set for many Clashes