Sandalwood Set for many Clashes 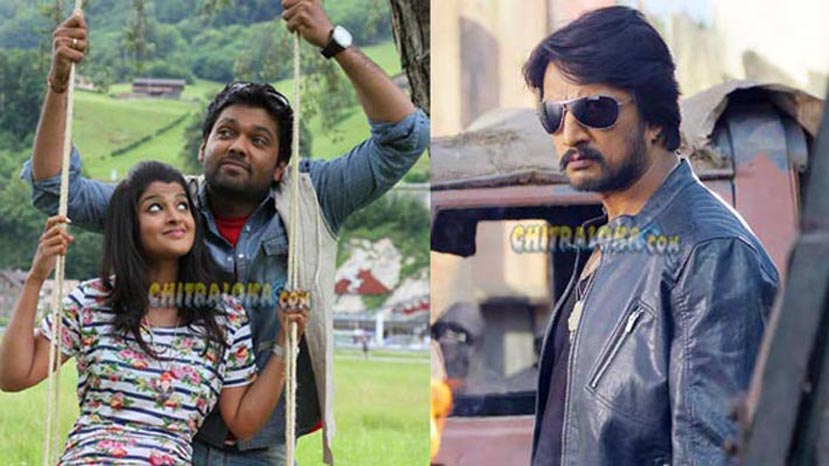 The inevitable is happening and is giving headaches to many Sandalwood film makers. The large number of releases awaiting  release has led to serious problems with regards to theatres. This week, four Kannada films were to release including the re-release of Om. Om released and as also Kumar Govind's Mastermind and Raincoat. But release of another film, Q, was cancelled at the last minute as enough theatres could not be mustered.

The problem will only get bigger and messier in coming weeks as big films will face similar problems and clashes for theatres. 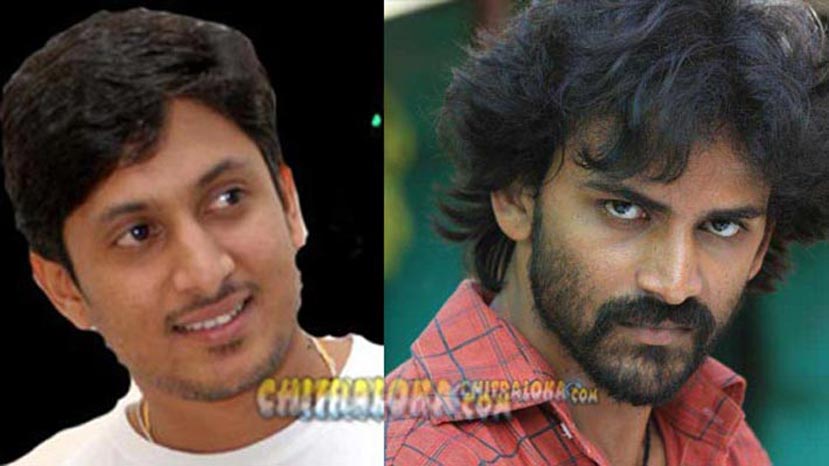 On March 20, Ambari Arjun's Raate starring Dhananjay and produced by composer V Harilrishna will be up against the hit combination of director Shashank and Ajai Rao who are ready with their Krishna-Leela. Inexplicably there are no films scheduled for the week following that.

The biggest clash as of now seems set for April 2. Just two days ago, the team of Vaastu Prakara announced the release of the film on April 2. After months of delay, the Yograj Bhat directed, Jaggesh-Rakshit Shetty starrer finally had a release date. But the shocker for the film came all the way from Switzerland. On Friday, Sudeep who is shooting for a song for his latest film Ranna, tweeted that the film should be ready for release on April 2. This has sent the Vaastu Prakara team into a tizzy. Rakshit Shetty was seen pleading with Sudeep not to release the film on April 2. There has been no response from the Ranna team so far. But this is only the beginning. In the coming weeks, more and more big films are set for a clash at the box office.