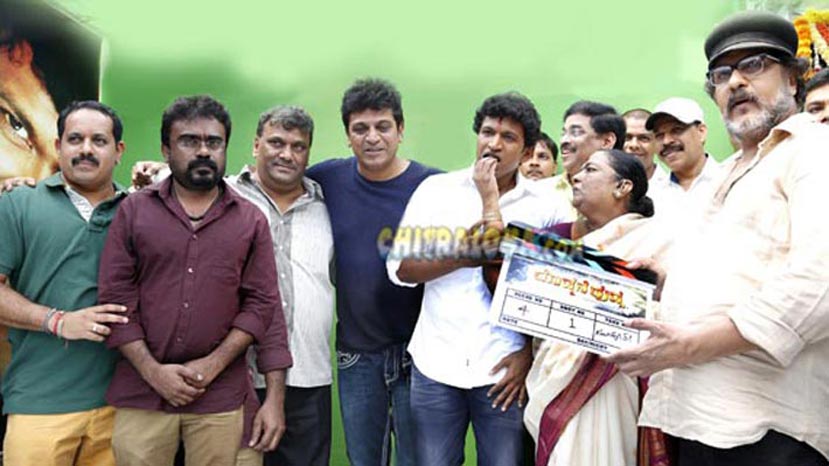 After being in news for almost an year, Puneeth starrer 'Dodmane Huduga' was launched at his residence finally on the festival day of Holi on Thursday. The film was launched at Puneeth's residence in Sadashivanagar with Ravichandran sounding the clap for the first shot.

Ravichandran who is the chief guest for Puneeth's most of the films muhuraths graced the occasion and sounded the clap. Shivarajkumar, Parvathamma Rajkumarr, Soori, Satya Hegde and others were present at the occasion.