It is Not Vaalu Remake says Yash 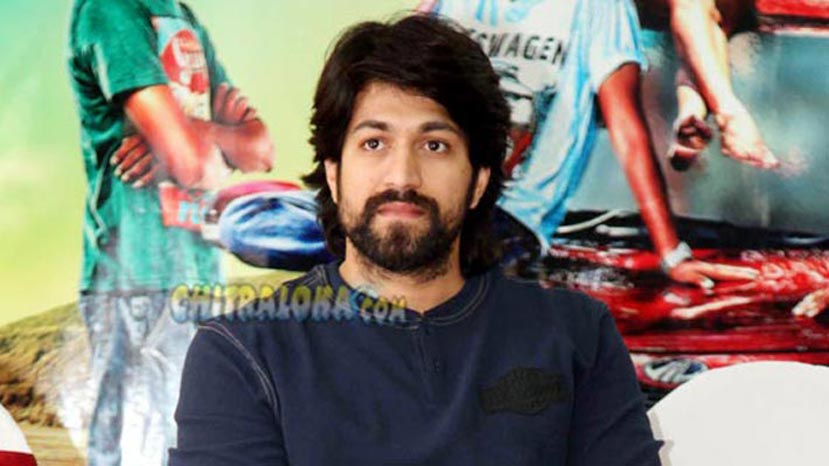 Yashs next film after Masterpiece is not a remake. The actor has clarified that the speculation that it will be the remake of Tamil film Vaalu is a misconception. Director Vijay of Vaalu had narrated the same story to Yash last year. Yash wanted some alterations to be made to it. Meanwhile Vijay has directed the same story in Tamil and this film Vaalu is yet to release.

So the film will not be a remake of the Tamil film as Yash had approved the story much earlier.  Meanwhile shooting for Masterpiece starts on March 9 and the film with director Vijay will start after that.

The title of that film has not yet been decided. KGF with Prashant Neel will start later this year.