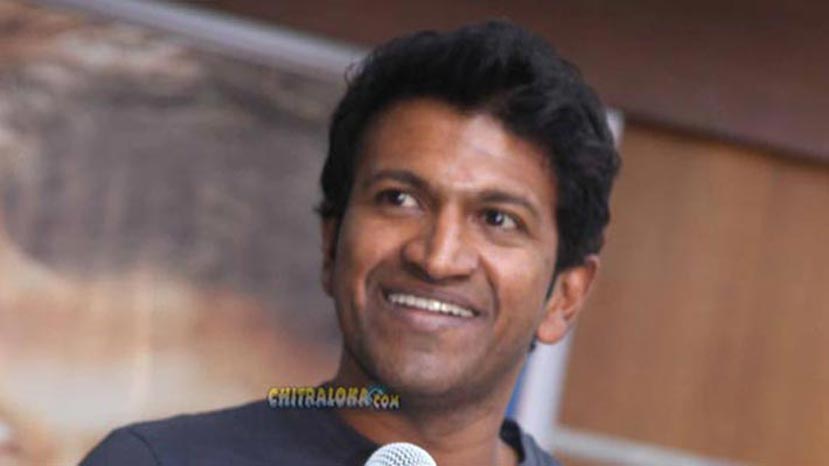 Puneeth Rajkumar sure has his hands full with many films. But which among the lined up films will he be taking next is the question on everybody's lips. Puneeth says only 'Dodmane Huduga' has been finalised as of now and the other projects are still in the initial stage.

'I have been hearing many stories and I might accept some films, but they are all in the initial stage. As of now 'Ranavikrama' is in the dubbing stage and the dubbing will start soon. Soori's 'Dodmane Huduga' might start from the 05th of April. After that I might take up Saravanan's film, which will be followed by Vijaykumar's film. Only after that the rest will follow' says Puneeth.

Recently 'Bahaddur' fame Chethan Kumar had announced that his next film 'James' will be starring Puneeth Rajkumar. Even Santhosh Anandram was looking forward to work with Puneeth in his second film. Jayanna had announced a film with Puneeth and Shivarajkumar. With Puneeth's schedule being very tight, looks like all the three films will have to wait for at least an year.