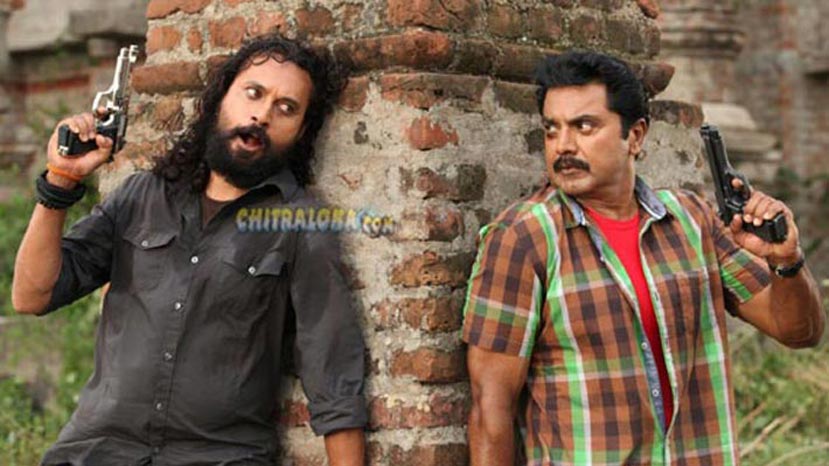 Arun Sagar plays the character of Selvan in the film which is a home production of Sarath Kumar. Sarath Kumar has also written the story for the film. Another Kannada actor Avinash also plays an important role in the film.