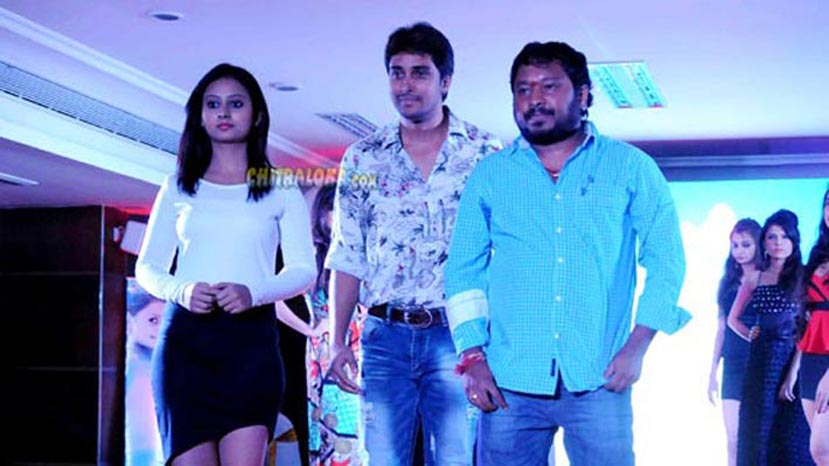 R Chandru's 'Male' is gearing up for March release and before that the songs of the film were released in style at the in Bangalore.

Meanwhile, R Chandru celebrated his birthday by cutting a huge cake. He remembered the days of his struggle as a director and thanked everyone for supporting him. Chandru also felicitated all the producers who have produced films under his direction.