Dhyan Plays a Guest Role in Love You Aaliya 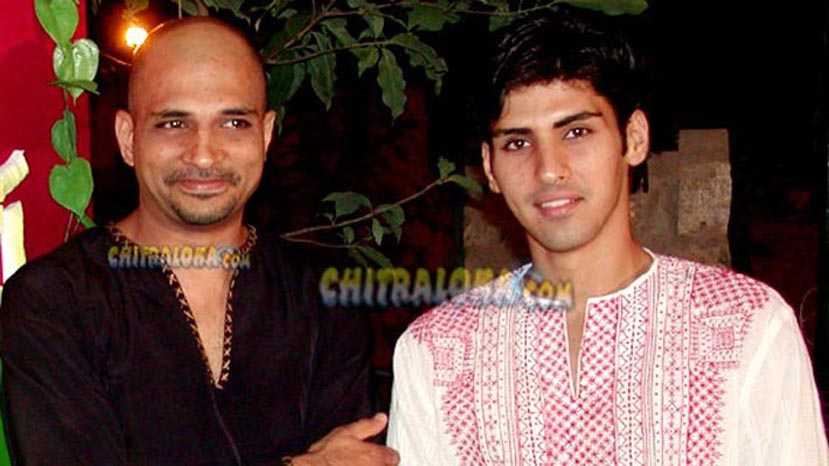 Indrajith Lankesh himself confirmed that Dhyan has played a guest role in the film, during the press meet held on Saturday afternoon.

Indrajith who launched the film in November, has silently completed the film in 60 days time. Indrajith says the film has come out well and the whole team has worked very hard for the film. He intends to release the audio by March first week and the film is scheduled for a May 01st release.