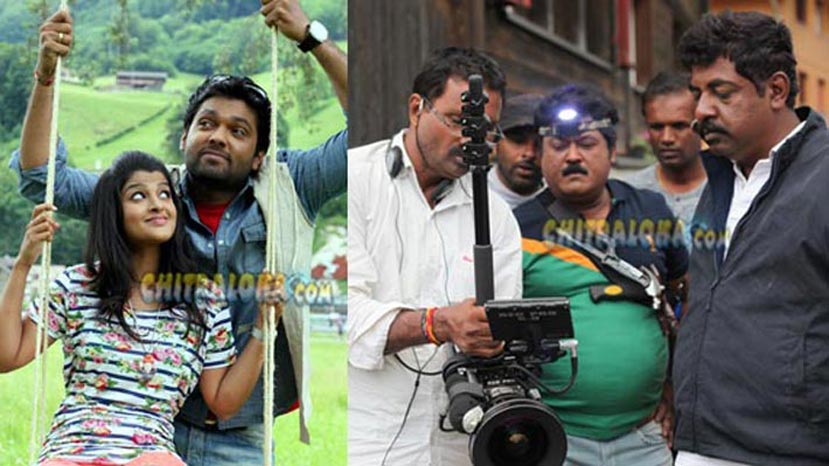 Yogaraj Bhatt's 'Vaasthu Prakaara' which stars Jaggesh and Rakshith Shetty in lead roles had been given a clean 'U' certificate from the Regional Board of Film Certification. On Friday the Censor board saw the film and has given a green signal for the film's release. With the censor certificate in hand, Yogaraj Bhatt is busy finalising the release dates of the film. The film is likely to release in the last week of February. Movie is produced by MN Kumar.

Yogaraj Bhatt had announced that he would release the film on October 2nd last year. The film got delayed by four months for unknown reasons. Now the film is censored and is waiting for release.