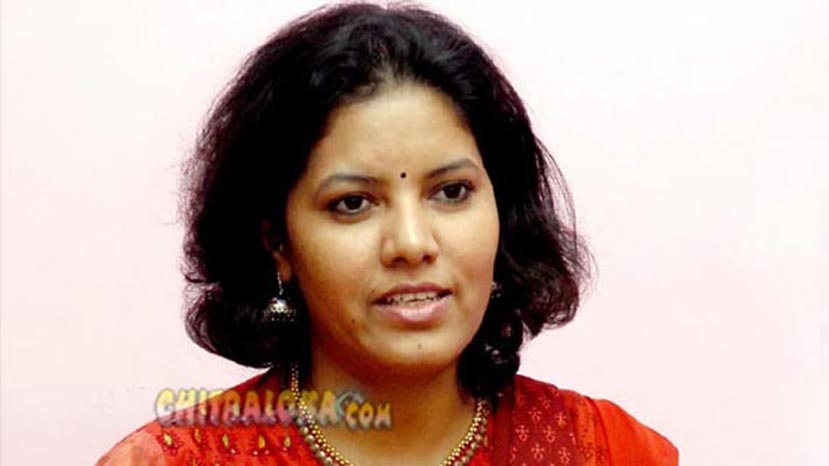 Journalist turned director Suman Kittur directing 'Kirugurina Gayyaligalu' which is based on the popular novel by K P Poornachandra Tejasvi is no new news. Now there has been some additions to the project and Manohar Joshi as well as Poornachandra Tejawvi will be working for the film.

When Suman announced the film a few days back, the technicians were not selected. Now there is a news that cameraman Manohar Joshi of 'Simpleaagond Love Story' and music composer Poornachandra Tejasvi has been selected for the film.

Earlier, Suman herself had confirmed that Achyuth and Shwetha Srivatsav will be playing prominent roles. Now that the main technicians are also finalised, it has to be seen who all joins the film in the coming days.