Kashinath Returns To Zoom as Scientist 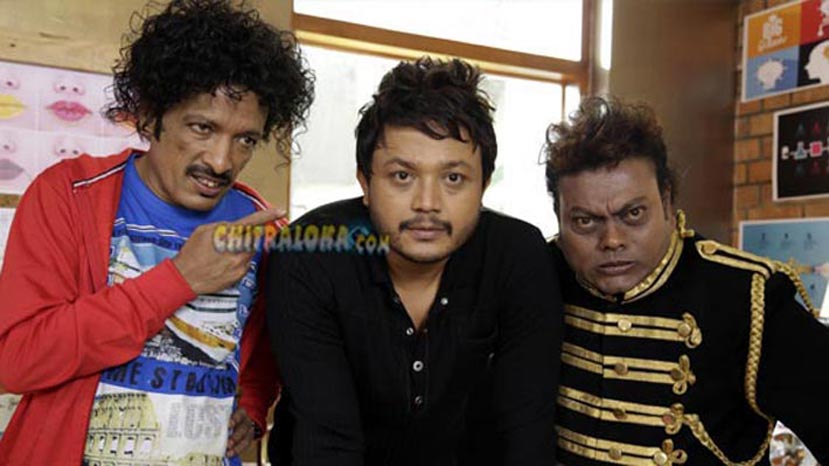 Veteran actor and director Kashinath has returned to acting after three years in Prashant Raj's Zoom that has Ganesh and Radhika Pandit in the lead roles. Kashinath's last film as an actor was in his son Alok Kashinath's 12 A.M in 2012.

It was a horror comedy which ran for 100 days. Kashinath was not seen in films for five years before that. However Kashinath was seen in a television stand-up comedy show as a judge. In Zoom he plays a scientist who lives outside India. His looks has been given a special makeover by Prashant Raj.