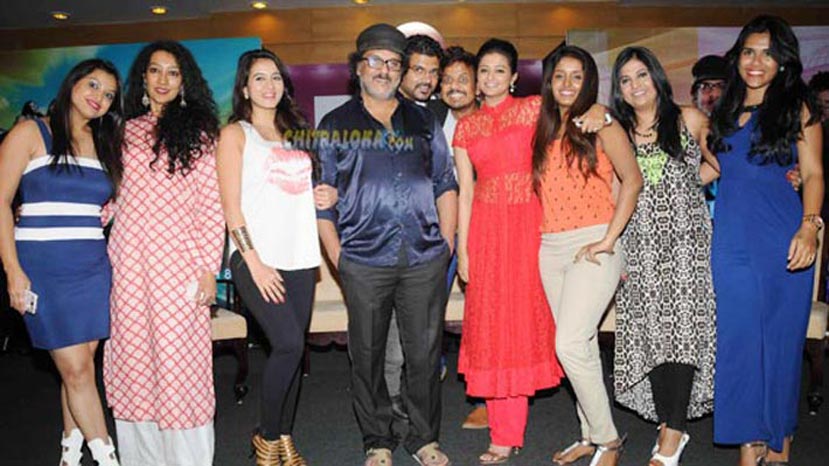 All these days Srujan Lokesh carved a niche for himself as an actor and an anchor. Now for the very first time, he has turned director with a new reality programme called ‘Maja Talkies’ which will be aired on ETV from the 07th of February.

‘Maja Talkies’ is Kannada’s answer to the ‘Comedy Nights with Kapil’. Though the format is same, it is being said that a lot of changes has been made to suit the Kannada audience. Srujan Lokesh is not only producing and anchoring the show, but will also be directing the show.

‘When Parameshwar Gundkal came with the idea of this programme, I was very much thrilled. This type of programme requires not only energy but also a lot of wit and spontaneity. We have a wonderful team who is busy giving some unusual scripts and based on that, we are doing this programme. I took up direction as a challenge’ said Srujan Lokesh.