Abhinetri Made With lot of Research - Pooja Gandhi 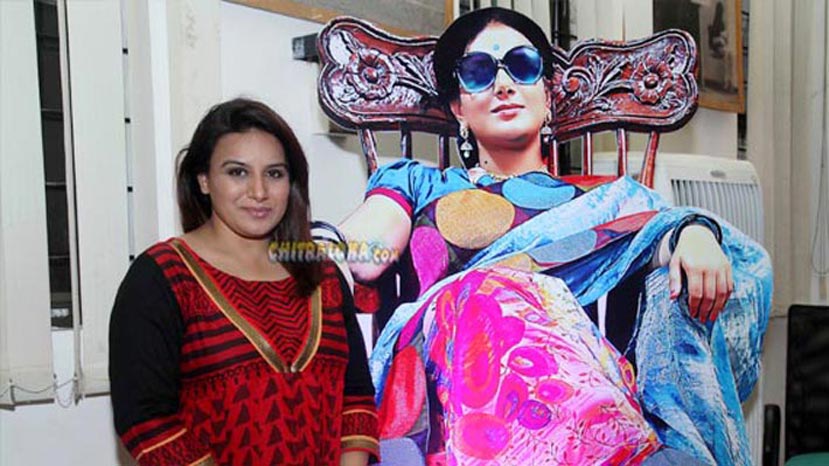 Pooja Gandhi has admitted long back that her new film 'Abhinetri' which is releasing across Karnataka on the 30th of January is based on the life of yesteryear actress Kalpana. Now Kalpana has said that a lot of research has been made for the sake of the film.

'We have talked to veteran directors like S K Bhagawan, K S L Swamy, P H Vishwananth and others and after that we have made the story and screenplay of the film. I have also visited many drama companies across North Karnataka and got not only lot of information, but also knowledge about theatre and acting. Based on all that we have done the film' said Pooja Gandhi.

'Abhinetri' stars Pooja Gandhi, Atul Kulkarni, Ravishankar,Makrand Deshpande and others and has been directed by Satish Pradhan. Manomurthy is the music director.