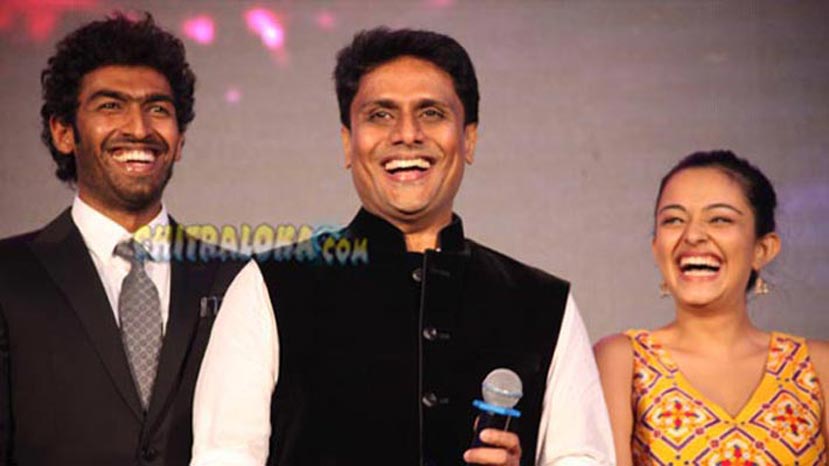 Director Prakash Jayaram says that he is very much tensed about Vinay Rajkumar's debut film 'Siddartha' and is hopeful that the film does well. 'When we started this film, we were very relaxed. Raghanna had clearly said to treat the film as any other film and not a special film as it marks the debut of Vinay Rajkumar. So, we were very relaxed and the shooting went off very smoothly. Now that the film is nearing release and the expectations are high about the film, now I am feeling tensed' says Prakash Jayaram.