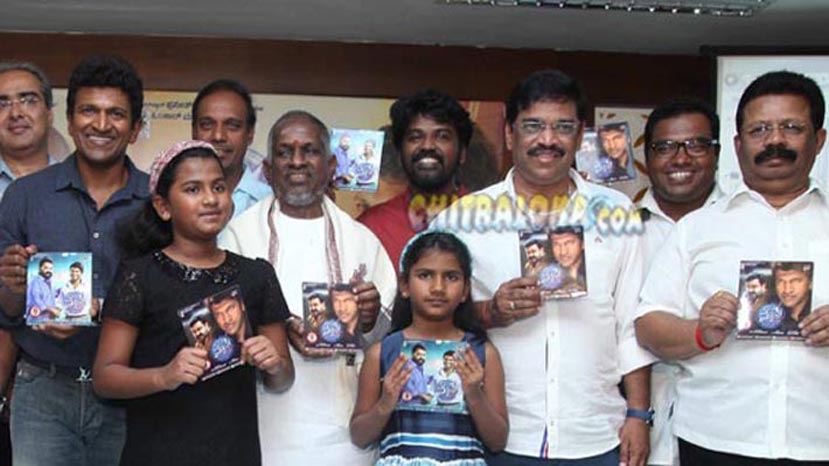 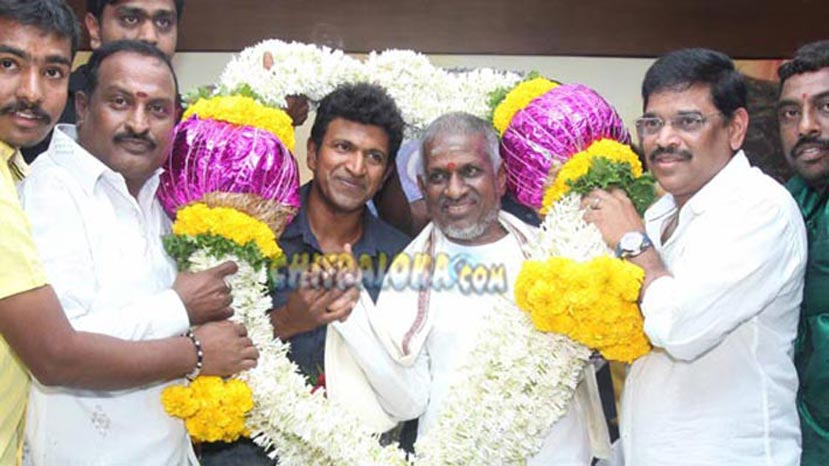 'Mythri' audio release witnessed the likes of Puneeth Rajkumar and Ilayraja sharing a stage together for the first time. Apart from Puneeth and Ilayaraja, directors Soori, Shashank, Nagshekhar, Giriraj, producer Vajreshwari Kumar and others were present at the occasion.