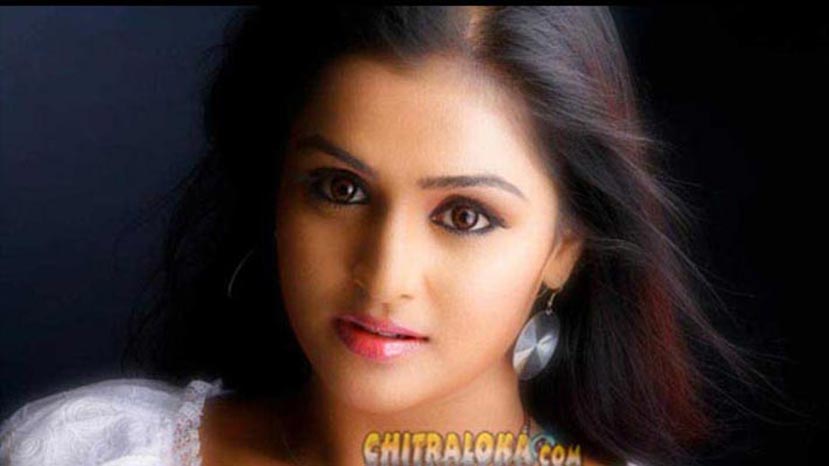 Actress Ramya Nambeesan who recently made her debut as an actress in Kannada cinema through Ganesh starrer 'Style King' has now made her debut as a singer through Chiranjeevi-Radhika Kumaraswamy starrer 'Rudrathandava'. Ramya has sung a sung under the music composition of V Harikrishna.

Ramya Nambeesan had also sung a song for 'Pandiyanadu' which is the original version of 'Rudrathandava'. Now she has sung a song called 'Try Try' which has become a hit.