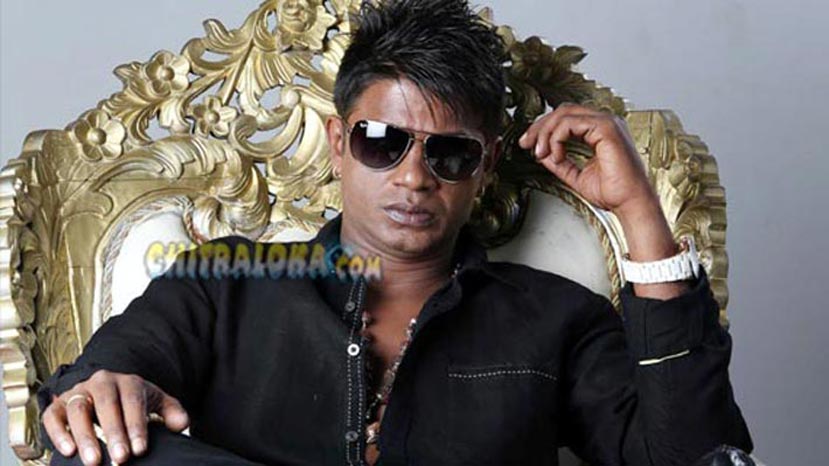 'Duniya' Vijay starrer 'Jackson' which was earlier scheduled for a January 01st release is all set to release on the festival day of Sankranthi. The film was postponed due to star clash as Ganesh starrer 'Khushikhushiyagi' and Upendra starrer 'Shivam' were also scheduled for released on 01st and 2nd of January.

'Jackson' is a remake of Tamil hit 'Idharkuthane Aasaipattai Balakumara' starring Vijay Sethupathi and others. It stars Vijay, Rangayana Raghu, Kote Prabhakhar, Vrinda, Aishwarya Sindhogi and others in prominent roles. Arjun Janya is the music director of the film.

'Duniya' Vijay who acted for 1 Re remuneration in 'Ring Road Shubha' has acted for this film because the film is being produced by Vijay's friends Anil and Sundar who are with him for many years.