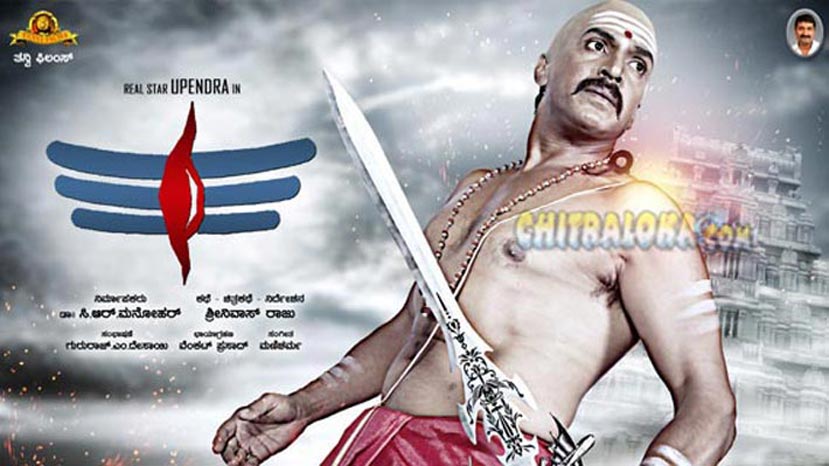 Upendra starrer 'Shivam' which was supposed to release a few months back itself, is all set to hit the screens on the 02nd of January. 'Shivam' will be the second film of the year after 'Khushikhushiyagi'. 'Shivam' is said to be the costliest film in Upendra's career.

The film has been made in a budget of 15 crores and Upendra plays a dual role in the film. He plays the role of a priest apart from playing the role of a sharp shooter. Ragini and Saloni plays the heroine in the film. C R Gopi, Doddanna and others play prominent roles in the film which is being shot in Bangalore, Mysore, Turkey and other places.

Dr C R Manohar who had produced films like 'Orata I Love You', 'School Master' and others is producing the film under the Tanvi Films Banner. Srinivasaraju has directed the film apart from scripting it. Mani Sharma is the music director.