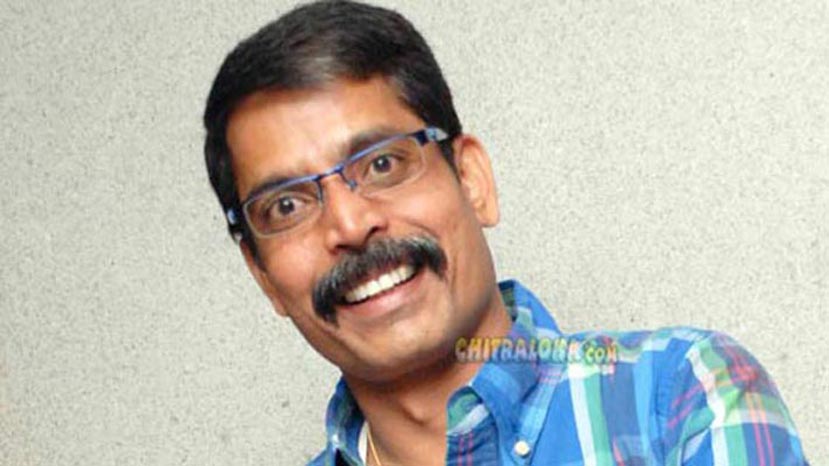 For the first time in its decades long history, the Bengaluru based audio company Lahari Audio has released 200 film albums in a year. This feat has been achieved in 2014. Out of this 72 were Kannada film albums and 120 were in Telugu. The rest were in other languages.

Apart from this the company has released 250 music albums in other genre like folk, devotional and classic, taking the total in the year to 450. This mean there was more than one album per day. Lahari already has the biggest Kannada music bank with more than two lakh songs. This includes nearly 1,000 Kannada film music albums.