Ganesh to act in Dabaang Remake 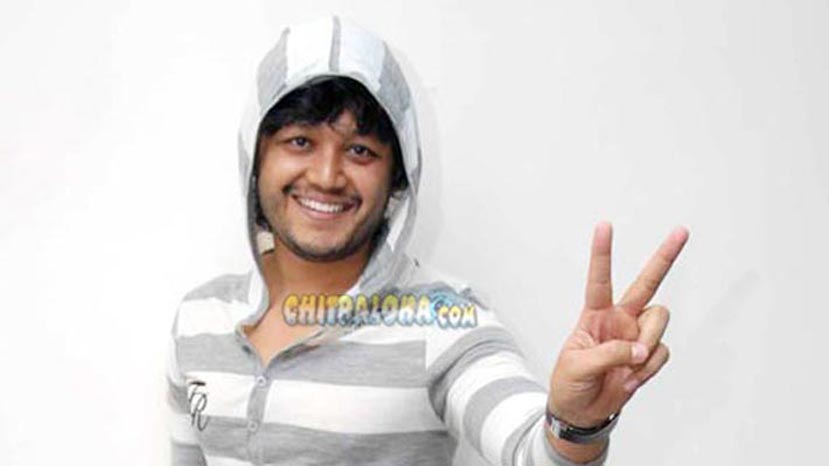 Remember reading the news that Ganesh would be acting in a film called 'Kanwarlal' to be directed by M D Sridhar many months ago? Now the film is all set to be launched on the auspicious day of Sankranthi festival.

Another highlight of the film is, the film marks the return of Telugu music director Devi Sriprasad back to Kannada. Earlier, Devi Sriprasad who is fondly known as DSP in filmy circles has composed music for Ganesh's 'Sangama'. Now he is back with another Ganesh film.

The heroine for the film is yet to be finalised and Arbaz Khan who had produced 'Dabaang' will be playing a prominent role in the film.