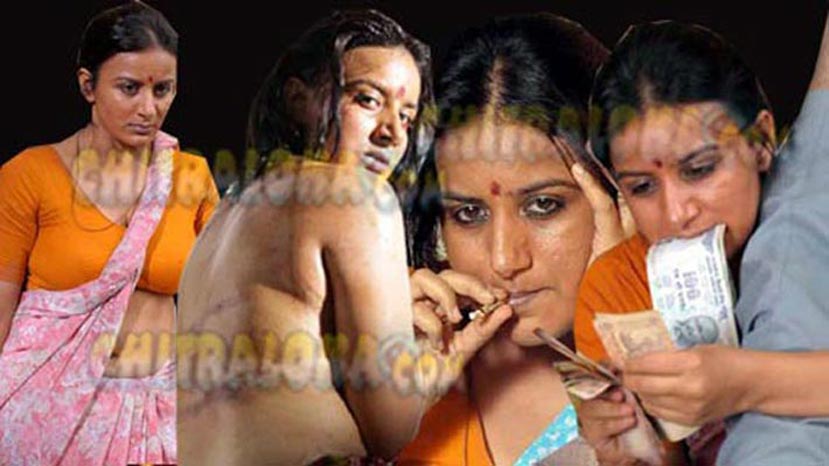 Kannada film audience have now matured enough to understand and appreciate the good points of any film belonging to different genres. Coming to Social films, the audience are made to see the same type of family oriented entertainers with age old stories,  stereotyped love stories  and the badly made underworld films which they have rightfully rejected.  Even the star studded films get a good opening, but their continuance much depends on the quality.

Recently Arjun directed Adhdhuri's big success has proved that the Kannada audience like is novelty in presentation.  If  you use the same yardstick and parametre, then Srinivasa Raju's  "Dandupalya' is certainly a well made realistic venture  which is chilling but at the same time creates interest in the way the Police Inspector goes on with his investigation with precision and deligence.

Dandupalya  has crossed many hurdles before it got released after facing many court battles and opposition from many groups. But the film is certainly worth a watch.   The people who just opposed the release of the film are well advised to watch the film and see whether the imaginery allegations do carry any shred of evidence in the film.

But one thing is clear.  This film  should not be recommended for all sectins of the audience.  But audience who are interested in watching different genre of films and Ram Gopal Varma's style of film making will immensely like the film.  The lighting pattern and the background score has created a perfect mood for the film.

Coming to the film's narration, it is to the credit of Sreenivasa Raju that he has developed the characters very well.  And in the second half, the director has focused more on the investigation part and search of the murderers of the gang.  In that way  Raju has succeeded in sustaining the interest of the audience from the word go. The film created some curiosity before its release mainly because the pattern of crimes of the gang members as much for the most heinous and  cruel murders it committed in two states.

Hats of Pooja Gandhi for accepting such a dreaded role of Lakshmi. It is really a frightening role and the Male girl will create fear psychosis in the audience by her blank expressions and dreaded body language.  Appreciation is also due to Ravi Shankar who has brilliantly portrayed the role of Chalapthy and  Markand Deshpande who has essayed the role of  Krishna.  Infact all the gang members have done their roles quite efficiently starting from Jaidev to Yathiraj.

Danduplaya is a well made film.  Your appreciation to the film depends on your own taste for films.  If you look at film history many films in this genre like AL Capone, Sisilian Mafia and Indian dacoits and gangsters have been made.  That way you can also say Phoolan Devi is not a good film, as it glorifies the revenge killings of a woman dacoit.  If you view Dandupalya as just a film, you may even like it and appreciate the performances of its artists and technicians like cinemetographer Dattu and Screenplay writer Raju.