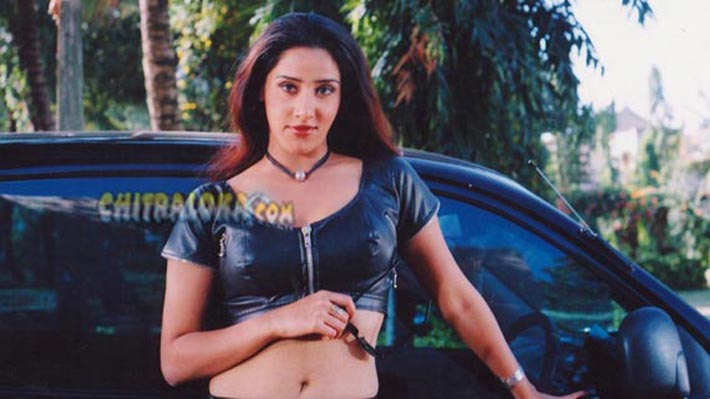 A worst movie from best movie banner! Lackluster film. There is nothing you can appreciate about this film. Known for novel thinking in his two films (Z and Hoo Anthiya Uhoo Anthiya) director K.Pravin Naik also a film photo -journalist has wasted the money. Naik seriously involved in film industry and knowing better has put a huge amount to test. This test result that has come out on this Friday is keeping the producers on a frying pan.

The most disgusting part of the film is doing circus to attract the young crowd. So the usage of ‘lust’ – (thanks to Durga Shetty) does not evoke interest (thanks to Censor Board). In the process the producers could be seen on streets. This is ‘Mayaloka’. This is called ‘Iralu Kanda Bavile Hagalu Bilodhu’. God only save such persons. The audiences are intelligent nowadays. They throw this type of film to the dustbin.

For the heck of giving you a story we are giving a brief. A few youths in the college think about girls rather than going to classes and concentrating on studies throughout. Even in the houses of boy and girl not show importance to studies. What for the boys and girls go to college is booted aside nowadays. The boy wants a mod girl but he has a halli gamar girl. So he goes behind such a lass and undergoes loss of prime time, liberty in life and even becomes a slave for small time. The other side we have tearjerker heroine agreeing against to her wish to marry. The hero escapes from the vicious net he was a victim and decides to fall from jog falls. The heroine also comes to fall from same place. All is well after a fall.

This is the limited brain of the director for you. It might be an experiment for the director Praveen Naik. One should not play like this with others money so shabbily.

Teja in his debut is tolerable. Sree is fit for nothing. Durga Shetty has bright chances for item songs. She would get it because she has postponed her wedding for two years. Veterans manage well. Sadhu is ‘asadhya’ to tolerate. Song of hero searching for his match is well done. Dr.Raj song on director himself is rich in meaning in this meaningless film.

We recommend sweet home for you.