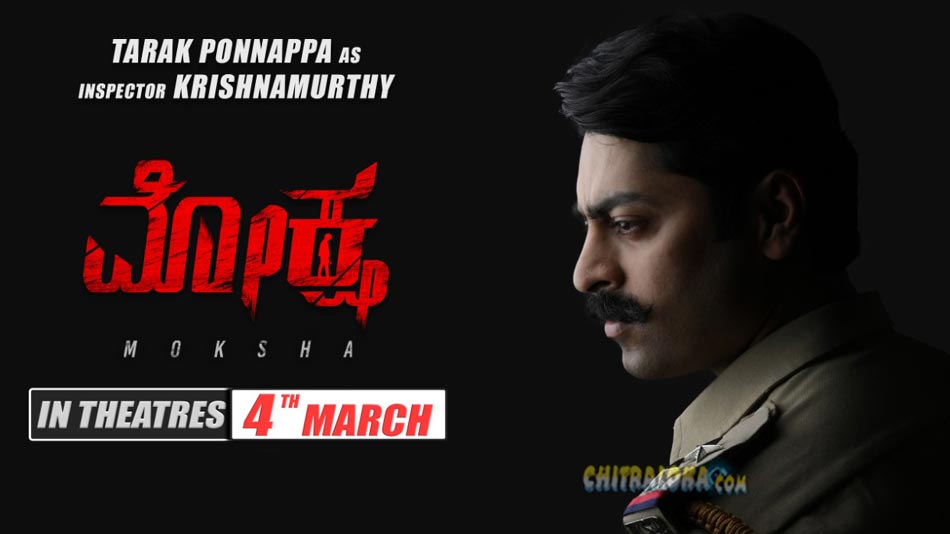 "Moksha" was released to the silver screens on Friday, with an incredible response from the audience across the state.  The story has been praised by the audience, along with the cinematography and music, which complement the whole ensemble of creativity.

The characters and the screenplay are proof of a promising entry to the Kannada Film Industry, by Samarth Naik, who has more than a decade's experience in Ad films making.

The film revolves around two characters in a struggle to gain the upper hand, one of them being the Mask Man. The story of the Mask-Man and his ill intentions, and the trouble he causes to the couple who have newly relocated to India, is a nail-biter and keeps the audience on the edge of their seats.

The twists in the story have been so well written that, even a regular film buff is taken by surprise with each twist. The actors have done an incredible job, with a remarkable performance by the Mask-Man.

To know who the Masked Menace is and the results of the struggles between Akash and the Mask-Man, people must watch the film.