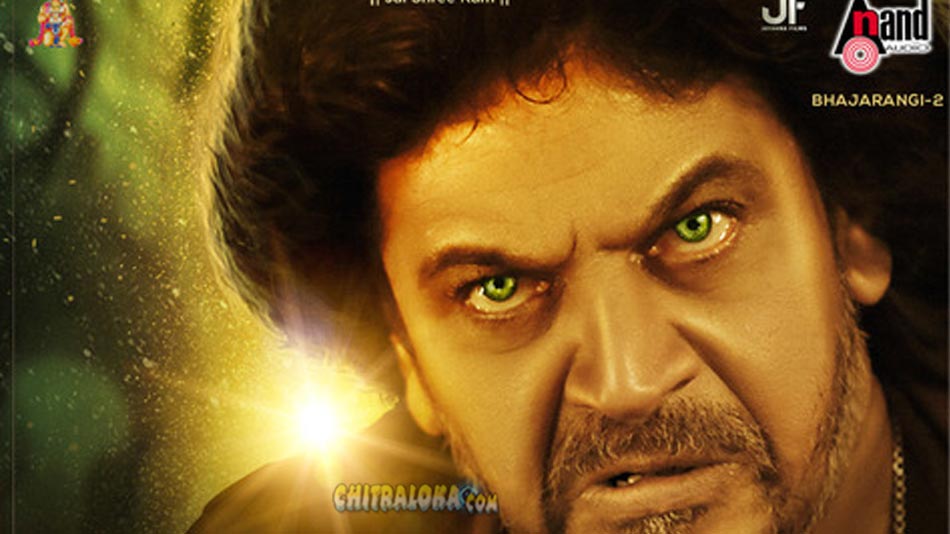 A perfect family fantasy for the holidays

This sequel to the 2013 film took some time to arrive. The original however is still fresh in memory having created a fantasy world quite unlike the regular run-of-the-mill commercial films. There was superhero elements, a make-believe world fully of unworldly entities and intriguing characters.

The sequel takes things further into a world that is more spacatcular, fanciful and filled with outrageous characters. This is the best of the world of Chandamama brought to life. A fantasy world requires you to suspend all disbelief and junk your thinking cap. If you are game enough for that, Bhajarangi 2 is the film you should head to in the holidays. And don't forget the kids.

When I say take the kids, I say it with caution. Some of the bloodshed and gore was not necessary. Instead of the Disney approach, the director takes the Tollywood approach here.

The story has the elements that define a fantasy; an ancient secret, a reluctant hero, fables and sorcery, a timeless period and a wrong waiting to be avenged. Anji arrives at a remote place, which could be straight out of KGF. However, it is not just populated by bearded villains. It has superhuman and supernatural dwellers too.

In the first half, the premise is established and every character is given time and space to define themselves. Shivarajkumar deserves applause for allowing jokes to be made on his age and appearance. Shruti, Bhavana, Kuri Pratap become the filler elements to the unfolding bigger picture.

In the second half, despite a grand premise and an extravagant display, the goosebump do not make themselves apparent easily. However the grandeur and special effects do their business very well and the awe element kicks in. The second half is longer and packs in most of the plot twists.

An ancient tribe exploited for their traditional knowledge by an evil lord gets the 'Bhajarangi' treatment with a similar twist like in the original movie. But this one is bigger and more extravagant.

The looks of the characters play a major role in the presentation. They get stranger and more graphical than before. Some of the scenes and dialogues are bound to remind you of Puneeth Rajkumar. It is wholly unintended but the current situation makes the comparison inevitable.

Bhajarangi 2 is a fantasy you would enjoy with your family, especially with kids along. The holiday release has a reason.