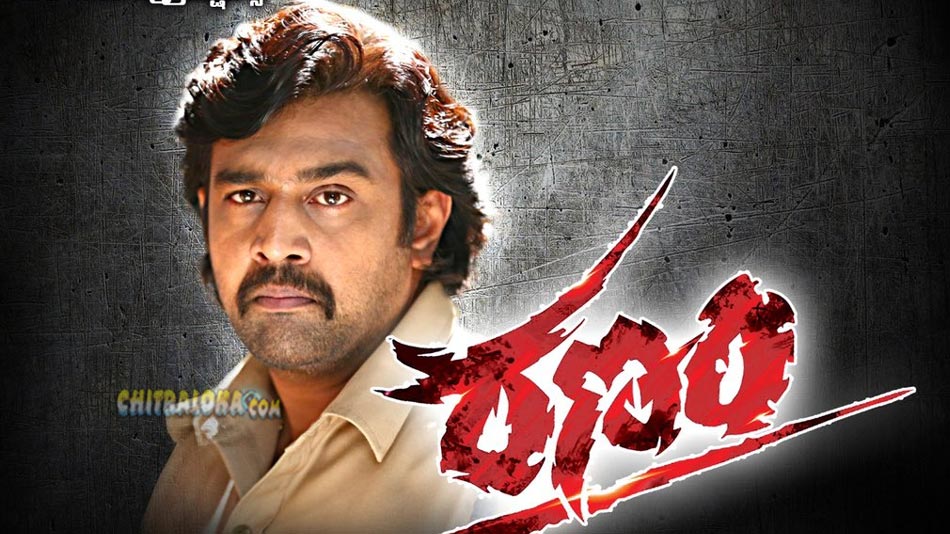 For decades, Indian farmers have been facing multiple challenges due to various factors which directly affects their livelihood. Same is the reason for increase in numbers of suicide cases involving farmers in the recent past. Recent agitations over three farm laws continues across the nation as many debate over the pros and cons of the Bills.  Ranam, which stars Chiranjeevi Sarja, Chetan and others in the lead has farmers in the limelight for a real cause.

Director V Samudra, who makes his debut in Kannada has picked up a critical subject revolving around farmers showing how the hard-working community is always taken for a ride in the system. With a positive outlay in the screenplay, the film speaks for the farmers within the cinematic boundary.

Irrigation which is the backbone of agriculture is the core issue in Ranam with Chetan spearheading as a young activist in bringing about a positive change. Despite basing it on the serious issue, the film has enough entertaining elements to watch out for too.

A tailormade script for Chetan, he plays an activist with a single agenda, which is to fight for the farmer’s cause in his own unique ways. A real-life activist, Chetan does it with ease, and so is Chiranjeevi Sarja who had mastered playing a cop on the screen.

Loaded with one-liners about farmers, Chetan plays his character to perfection. Watching Yuva Samrat Chiranjeevi in one of his last roles is a heart wrenching scenario for his diehard fans. That apart, Devaraj and Varalakshmi Sarath kumar plays an apt guest role which leaves a mark in the end. Furthermore, a bunch of college students and female leads – Preethi Sharma and Neethu Gowda add entertaining value to a serious script.

A sensible subject with decent entertainment makes Ranam a winner.