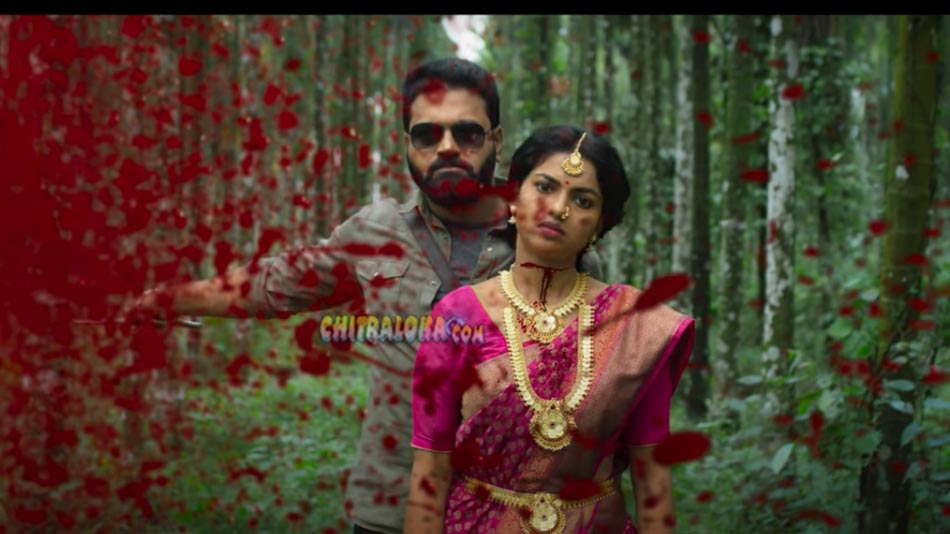 After Bell Bottom and Katha Sangama, Rishab Shetty returns with yet another entertainer with a difference! Unlike the usual hero-centric action drama, this film focuses more on the creative script, performances and its making. That apart, Ajaneesh Lokanath packs it up with a perfect background score coupled with soothing numbers in between.

What makes 'Hero' a great watch is its subtle approach with a handful of unique characters. Further, action laced with humour makes the experience more joyful as it drives the audience for a thrilling end.

Every aspect of Hero is attached with creativity. Made during the lockdown period, the entire team has thrived hard to make Hero a winner. And, they won in doing so. Insofar as the violence on the screen is concerned, the script justifies but has no adverse effect whatsoever as a whole and is solely made for pure entertainment.

Bharat Raj along with his entire directorial team have delivered a good content with newness and originality written all over. Rishab Shetty along with Ganavi steal the show while Pramod as the 'main villain' and the whole team's performance is definitely the highlights of Hero. It is the story and the way which it is presented (marking) makes Hero the real Hero. Violence is just a part while the big picture is the content-driven 'action comedy'.

Every character has something in it without being diffused in the presence of lead characters. Each and every aspect, everyone and everything in Hero is beautifully showcased with hardly anything left to criticise. It is undoubtedly one of the best in recent times. Watch 'Hero' for the story and its making. The team emerges as a hero and not just the lone usual central character referred to as 'hero' in a movie.