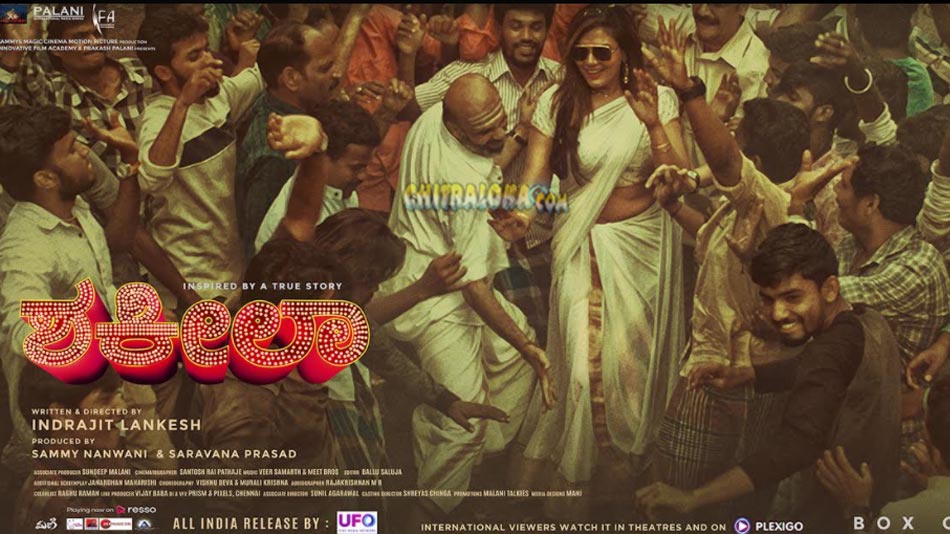 The real life behind the reel life of one of South India's most popular adult film stars in the 90s and early 2000 - Shakeela, hits the silver screen in multiple languages, directed by Indrajit Lankesh. A star in her own right, she had ruled the soft-porn industry for over a decade but very little was known about her struggle to fame and then rags-to-riches-to-rags story.

The film Shakeela is an honest attempt to reflect the actual life of the actress through her point of view along with brilliant performances of Richa Chadha, Pankaj Tripathi, Ester Naronha and others.

Though not a look-alike of Shakeela, it is the performance of Richa playing the role of Shakeela which makes it another reason to not miss the film apart from several unknown facts about the actress.

Further, without glorifying or taking too much of cinematic liberty the filmmaker has made an honest attempt to bring the life of the adult film star on the screen. In fact, the film is projected right from Shakeela's point of view, who is shown taking a narco analysis test to reveal only the truth about her life.

The highlight of this biopic apart from Shakeela is that of actor Pankaj Tripathi, who plays the role of an actor who according to Shakeela played an important role in her life. His portrayal of a star actor is definitely one of his best in recent times.

Not limiting to the film career, Shakeela, the film throws light on the adult film star's personal life and how she was cheated by her own closed ones which eventually led to her downfall in the film industry.

For some questions such as why Silk Smitha slapped Shakeela on a film set and then how she rose to stardom after Silk's era is neatly webbed in the film. Curious to know more about the ups and downs of adult star Shakeela? Then, go watch Indrajit Lankesh's Shakeela at a theatre near you.