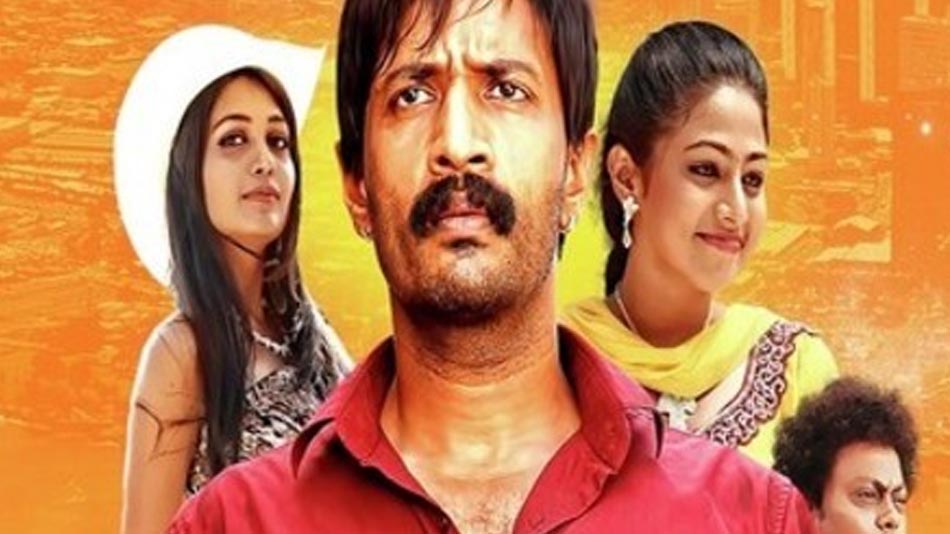 What matters most in a movie is a good content irrespective of whether the subject is inspired from the past. Some remain relevant for all ages. Thund Haikla Sahavasa by Jatta fame director Giriraj is something similar to the above mentioned scenario. The protagonist, an angry young man from the village fights against the social evils such as devadasi system, caste system and the enforcement of Special Economic Zones in the rural areas.

The talented Kishore is the soul of this venture stresses on various social causes, which is a rarity in the present commercial cinemas, basically made to cater to the entertainment needs of the audience. However, films like Thund Haikla Sahavasa is one such relief which talks about differences and injustices met to the downtrodden section of the society who live in rural places.

The story kicks off with the protagonist falling in love with a sensible girl and how circumstances change when the entry of the girl's brother. Further, the tale moves on the sequence of comedy of errors and how the situation turns unfortunate. Giriraj and Sadhu Kokila provide some relief with their humorous touch to the serious tale in the middle.

Giriraj and his team deserve appreciation for yet another bold and meaningful presentation along with a great line of performances. It is even filled with some good comedy. Watch it for fun filled take in social issues and some circumstantial errors for that much needed twists and turns to the tale.