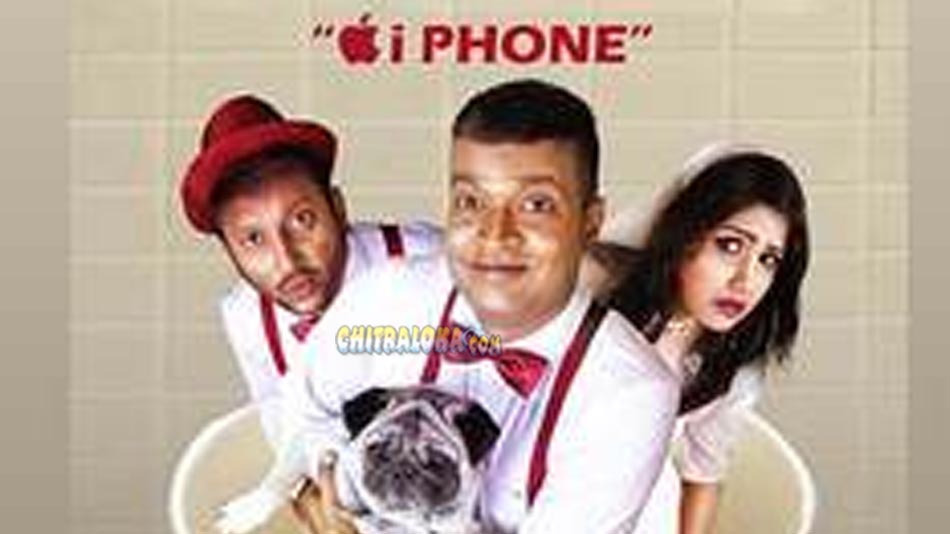 After making it to the headlines for being the first ever Kannada movie shot entirely using a smartphone, Dinga hits the screens with a good mix of emotion and entertainment involving the man's best friend - the pet dog.

The tale revolves around Bunty, played by protagonist who suffers from cancer, and his pet dog named Dinga. While his days are numbered, Bunty sets out on a journey with the help of his friend to find the best home for Dinga. Will he manage to do so is the crux of Abhishek Jain's decent attempt at presenting Dinga with a difference.

The first thing which strikes the audience is the extraordinary work in handling the smartphone camera. Not many could actually differentiate the quality of pictures shot using the phone camera to that of the traditional camera. Given the limitations of the mode of the camera used, the cinematographer deserves appreciation for his skills.

Beyond the most talked about experiment, the film is heavily based on the emotional connect between the protagonist and his unconditional love for his pet dog. To add to it, Dinga blends well with romance on a parallel track. A couple of songs and humour keeps the novel effort going for the audiey.

Insofar the performances, Aarav does a good job as a man in his last days and his love for his pet. Anusha looks pretty in a short role. Dinga is worth its effort in technical significance for shooting using a smartphone and the relationship between a man and his best friend.