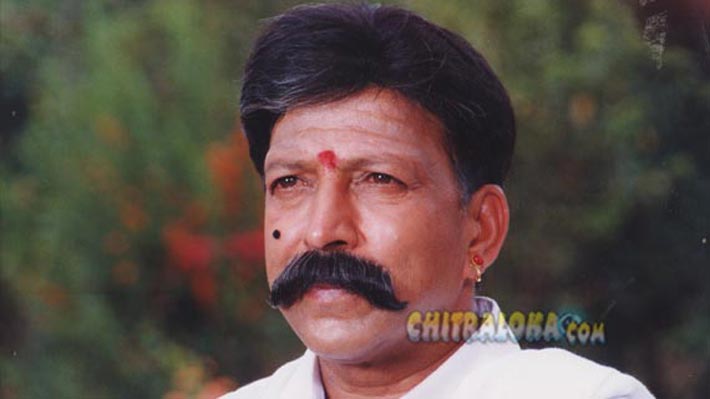 It is a treat to watch for the family audience. Leave aside that this film is a remake of a Tamil film ‘Vannatha Polai’. The subject is good the making is perfect, the artist contribution is remarkable and Kalyan haunts you with lovely lyrics. Added attraction is immaculately mixed sentiments. You have comedy at regular intervals and take you from all worries. You become one among a dozen characters. IT IS A FULL MEAL FOR THE PAYMENT OF PLATE MEALS. Finally it is VICTORY for Hindu undivided family.

The head of the family Shankru alias Yajamana (Vishnuvardhan) is a role model. He is the guide philosopher and a divine in his thoughts. He gives up family life at the last minute as he founds the lady he is in love has ulterior motives and does not fit well in bringing up his three brothers. Then on it is saga of sacrifice and brings up three brothers with utmost care and affection. In the three brothers the first one (Vishnuvardhan again) follows his footsteps the second one (Abijit) becomes an inspector and third one (Shashikumar) studies medicine and holds a stethoscope and as a model to your doctors comes to a village to practice.

For the abundance of sacrifice made by elder brother Shankru what is required at this stage is finding a good match for his brothers. The two younger siblings marriage takes place with less troubles for Shankru but the third younger brother marriage becomes an acid test for his life. The reason is strong enough. When you ditch my sister why can’t I ditch your last brother at least asks the villain role (played by Avinash). It is true and correct you feel and also Yajamana feels. It is tit for tat. What is hard nut to digest is that Shankru budges to the barking of  villain and promises to give up his worldly pleasures – like a saint.

We are in the midst of a strong cultural and traditionally good set up and that is not possible says the original script. A hell breaks out in the end and the man in the revenge seat transform as a good human being. It is time again brimming in happiness.

Vishnuvardhan is in a very dignified double role. The elderly Vishnu with bushy moustache and a mole on the right cheek traditional costume comes very close to your hearts. You feel that such a brother should have lived in your house. When such a brother – Anna is around your family there will be no worries left for you. Vishnuvardhan besides enjoying that role puts in an effortless performance. It is like gulping a glass of water or milk for him as the age is also catching him.

This film is a package of surprises. You have Shashikumar the wonderful dancing hero of Kannada cinema who is currently the sitting Member of Parliament. In emotions and dance Shashikumar excel next to Vishnuvardhan in the film. Coming out from rut Abijit has given a tolerable performance. Shivaram, M.N.Lakshmidevi and Tennis Krishna’s comic portions provides material for your excursions. You laugh at every ten minutes in the film.