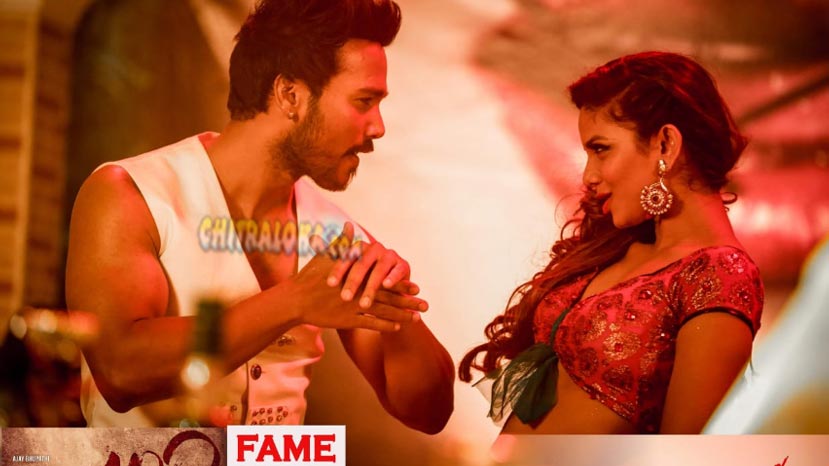 The new breed of filmmakers who have created a space for themselves in the recent times through their unique experiments on various genre of films, has resulted in more number of such works along with the support of sensible audience. Falling under the similar category, Khanana, though being a revenge drama, the suspense thriller and its making earns credits for being attempted by another brand new film team.

Director Radhaa has webbed Khanana around three main characters, that of Ajay, portrayed by the debutant Aryavardhan, Nayana played by Karishma and a doctor by Yuva Kishore. With a limited budget, the film's strength lies in its tale and the suspense it carries right till the end unravelling the reasons amidst love, illicit relationship, murder, investigation, revenge and more.

It opens with a couple in their best times while the plot takes a twist with the wife wanting to shift to the U.S., while the husband is not in agreement with it. With no more love between the two especially the wife, she finds solace in a doctor. The illicit relationship leads to hatching a plan get rid of the husband and they almost do succeed in doing so. Will they succeed or their murder plan goes awfully wrong, is what the film depicts in the further part. Also, the reason behind the killing.

The debutant Aryavardhan makes a decent entry while it is the experienced campaigners in support roles from Avinash to Bank Janardhan who add value to the tale with their performances. Overall, a honest attempt despite limitations and lack of experience.