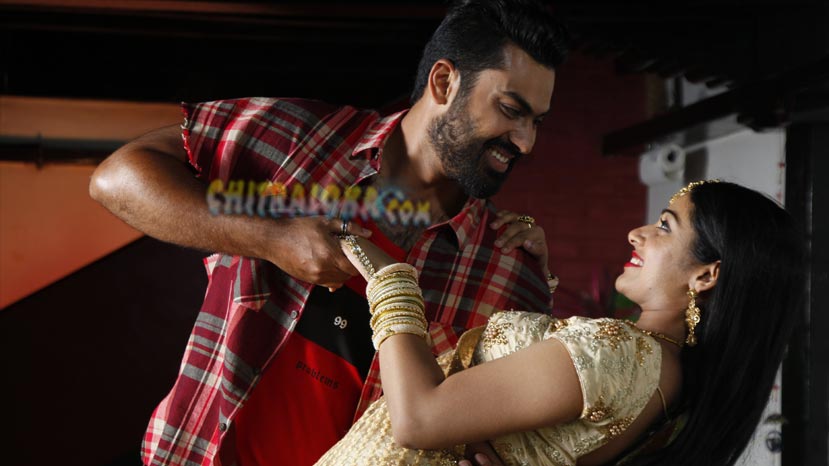 After producing films, Murali Krishna brother of Shantaram who directed films like Bala Nauke, Hrudaya Samrajya and Karnana Sampattu, makes his debut as a director with Gara. It is inspired by one of R K Narayan's most popular story 'An Astrologer's Day' released in 1947.

With few additions to the simple plot from the classic story, the director has a webbed a sensible screenplay to turn it into a suspense thriller along with the much needed commercial aspects.

It opens up with an astrologer who meets a rich guy in a small town, which is similar to the short story but what follows thereafter when the two are connected to each other in this cinematic version by Murali Krishna, has more to what meets the eye in the end.

Turning a popular classic tale into a full fledged film is indeed a hard task especially for the one who is making his debut but the effort deserves appreciation which comes with good visuals, songs and humour. Notable performances in Gara is an added attraction especially that of Johnny Lever and Sadhu Kokila.

It is the new faces from that of news anchor turned actor Rehman, Neha Patil, Avanthika and Aditya Aryan who play the crucial role gives Gara a youthful look, but Johnny Lever and Sadhu Kokila as 'digital brothers' are the highlight. Sagar Gururaj is impressive with his compositions. Watch Gara for all its honest effort for a sensible entertainment.