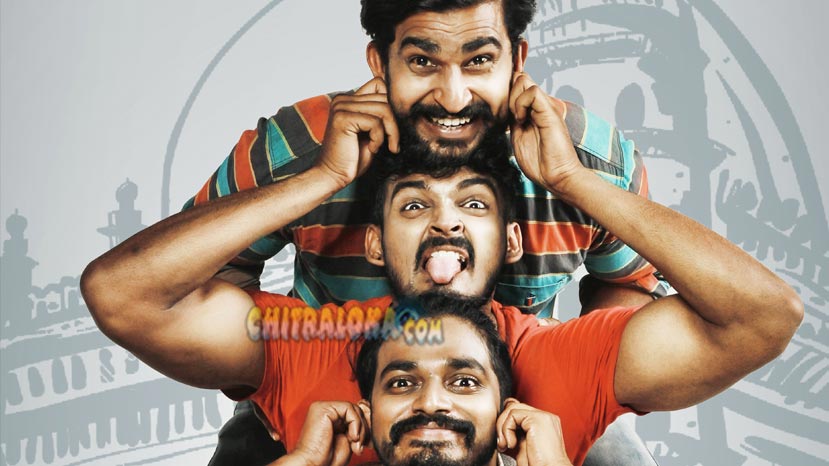 Two year ago when Prime Minister Narendra Modi surprised all with demonetization, it followed with a mixed response. The aftermath of it became the most discussed issue, which still continues be in news to this date.

Director S D Arvind's has scripted a decent satire on the burning topic, as he wraps it up with some good rib tickling comedy.

Mataash which literally means disgraceful end, connects to the fate of old Rs 500 and Rs 1000 currency notes. With many characters in constant motion, the movie has multiple plots which are interconnected to each other.

A gang who want to make some quick money tries to cash in on the situation due to demonetization. Then there is another gang of corporates who are making efforts to get their black currencies exchanged for new notes. Plus there is one more gang on a holiday, who get involved in the monetary act in exchange for fun!

With a stage well set for multiple characters including two women, and all that huge sum of money involved, Mataash turns out to be laughter ride in the end. Moreover, it does not involve in preaching the audience which gives another reason to spend your money, buying tickets to watch Mataash in theatres.