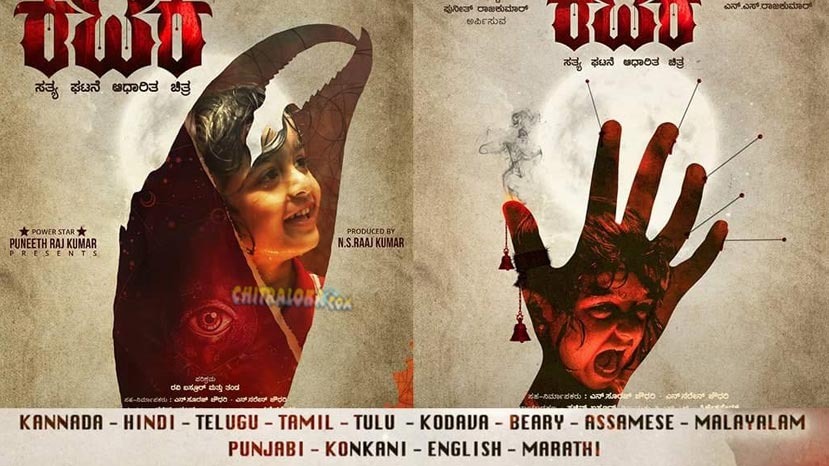 Kataka is one of the best horror-thriller films in Kannada and in the recent years there have been a few very good ones. Kataka will stand among the best such films including Shivaling, Mummy and Karvaa. To explain in a single line; Kataka is a very good film.

The film has so many things going for it. First, the film has a very good assembly of good actors. From the child actor Shalagha to the selection of every single character, care is taken and everyone has acted in a convincing manner. Second, there is a good story and screenplay. The narrative is quick and the pace is good for a thriller. There is no dull moment and throughout the film it is an edge of the seat experience. Third, the director keeps the story crisp. There are good dialogues which take the film forward and every scene is made with the intention of taking the story forward. Fourth, the film has brilliant visuals. The special effects are surprisingly good and you will not even feel that they are special effects. One ghost scene, the fireballs and the animals (crab) created by graphics is too real. Fifth, there is good technical elements in the film from a superb camerawork to chilling background score. Overall Kataka is an experience a film lover should have.

Strangely the film was released on Friday the 13th which is considered a day of the ghosts. This coincidence seems to be for real as this is a really good film with ghosts. Even if you do not believe in ghosts, you will enjoy this film. That is how Ravi Basrur has made the film.

Even without ghosts there is a good story. The film starts with a small family coming to a small town. The husband wants to start a school in the village as he is from there. The wife reluctantly agrees. They stay in a house shown by their uncle. One by one there are difficult situations they face. The husband seems to make enemies without intention. One by one there are people who want to see evil befall on him. And when evil comes it is of the variety that very few people have even heard of. It is not only very dangerous and scary but one that almost has no cure.

How the small family manages to overcome this evil forms the rest of the story. If you want to get chills and thrills during this cold weather, you know where to go. Book your tickets now and it will be worth every penny watching Kataka, one of the best horror films ever made in Kannada.