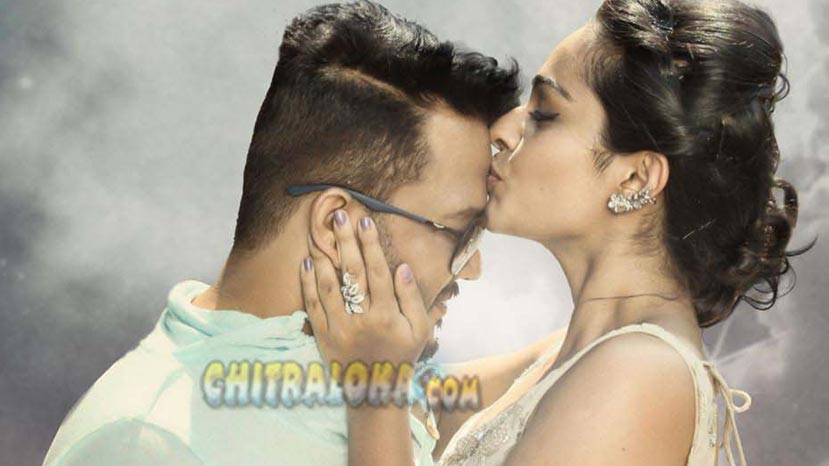 Since the last 10 years when Mungaru Male was made, hundreds of directors actors and technicians have tried to make the next Mungaru Male. There was also an attempt to make Mungaru Male part 2, but none of these films reached the peak in excellence or the box office collection of the original film. Finally there is a film that matches the intensity and emotional touch of Mungaru Male. It is none other than Mugulu Nage. Not surprisingly it is director Yograj Bhat and actor Ganesh who are together again in this film.

Mughal Nage should rank among one of the best movies in the careers of Yograj Bhat and Ganesh. The film is not only an emotional journey but an entertaining feast for the audience. The film chronicles the journey of a young man in the ups and downs of his journey in his relationship with four different girls.

The film takes the audience through various moods even as the various shooting locations pass through the screen like Mysore-Bangalore, Pondicherry and coastal Karnataka. Each of the four heroines in the film brings out various personality traits of the lead actor in this film. Ganesh plays the role of Pulkeshi an engineer. He has a strange problem. He has been unable to crying since he was born. As his relationship with the various girls he comes in contact with takes a turn for the worse is it possible for him to remain like this throughout his life? That is the philosophical question Yograj Bhat answers in this mesmerizing film.

It would be a mistake to reveal the story of the film. It would be best enjoyed watching it on the screen. There is not one but four different stories that combined together to bring about the idea Yogaraj Bhat wants to convey.

The characters created by the director are enchanting and will stay in the minds of the audience for a very long time. As usual the dialogues written by him are peppy and interesting. Ganesh gets a role of a lifetime it is one of the best roles has done since Mungaru Male.

Apart from a good story, good cinematography and good dialogues the film also has beautiful music. The song have been composed by Hari Krishna and the lyrics are by Yograj Bhat and Jayanth Kaikini. The cinematography is a big plus point for the film. Sugnaan has come out with beautiful camera work.

Apart from Ganesh the four leading ladies have done a wonderful job in the acting department. The supporting cast is also very good.