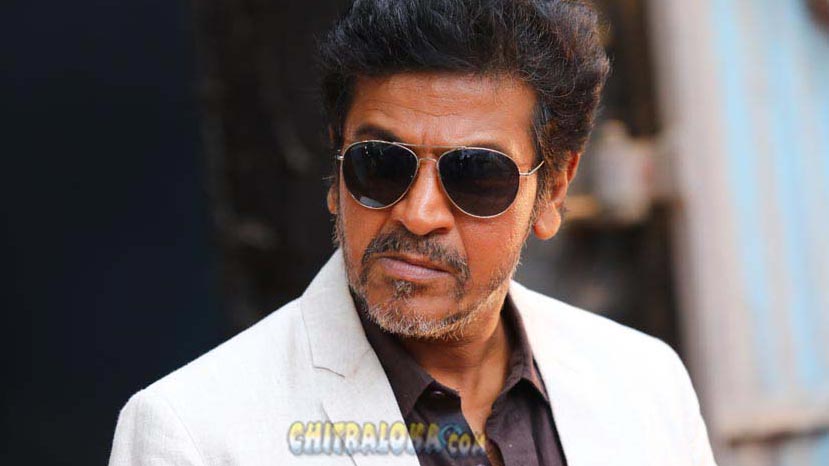 Shivarajkumar is both a soldier guarding the Indian borders but also a leader who destroys the corrupt politicians inside the country in this film Mass Leader. The film starts with the problem of illegal migration into Karnataka. Illegal migration to Karnataka is being promoted by a politician to create vote banks. It is supported by the chief minister. Shivaraj (Shivarajkumar) steps in to stop this. He is supported by two of his aides played by Vijaya Raghavendra and Gururaj Jaggesh. But nothing much is know about who Shivaraj actually is. It is a suspense that opens up in the second half.

A rowdy from Mangaluru played by Yogish is sent to kill Shivaraj. But there is a connection between the two. Even that is a little supsense. Shivaraj's only relative is his little daughter. What happened to his other relatives like parents, siblings and wife? For that you have to watch the film. From Bengaluru the film's flashback goes to Kashmir. What happened in Kashmir is an action packed adventure that will mesmerise you.

The film is filled with so many actors. Apart from Shivanna, Vijay Raghavendra, Gururaj and Yogish there are Sharmiela Mandre, Pranitha, Prakash Belawadi, Gurudutt and others. Each one has a special role in the film. The film fills you with nationalism and love for the country.

Mass Leader is a mass film in all aspects. There are some terrific fight sequences. The one between Shivanna and Yogish in rain is awesome. It sets new standards. Then there is a chase sequence on snow mobiles in Kashmir which makes you feel like watching a Hollywood movie.

There are some good songs too with music by Veer Samarth giving the thrills. The background score is another brilliant aspect of the film. The photography gives pleasure to the eyes. The dialogues are inspiring and makes no bones about various issues be it corruption, terrorism or importance of soldiers. It is a must watch for all Indians.