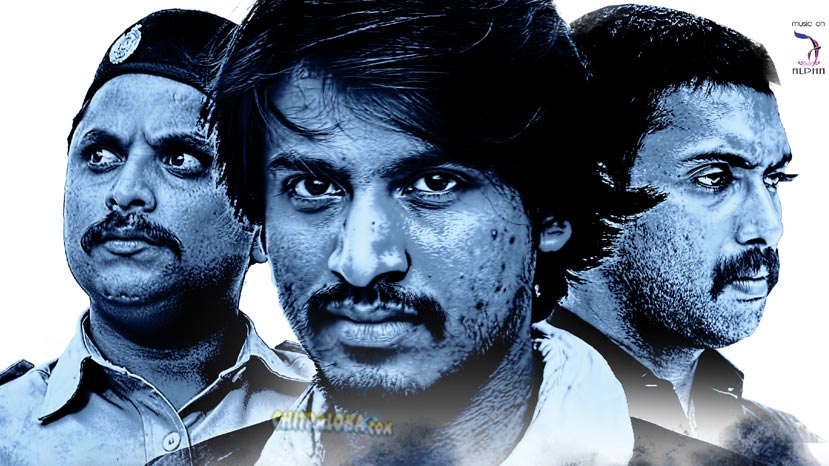 Hombanna tackles a serious problem in an uncanny and realistic manner. It is one of the best films that captures the issue of marginal farmers. The film is about encroachment of forest land. It is not by the rich and powerful but by poor people who want to make a living.

It is a necessity as well as illegal in the modern world. Director Rakshit Teerthahalli manages to tell the story in a way that can is bold and touches the heart.

The film has a big cast and this includes many new faces. All of them give wonderful performances which is the hallmark of this impressive film. Actors like Subbu Talabi, Dhanu Gowda, Varsha Acharya, Pavithra, Suchendra Prasad, Dattanna, Ninasum Ashwath, Mimicry Gopi, Sharmita Shetty, Arasegowda and Chetan Chandra stay in the mind.

Much of the film is shot in the beautiful locations of Malenadu and makes for a eye soothing experience. The film has a deeper meaning and explores the conflicts of livelihood, conservation and human rights. It is narrated in an easy manner which is not heavy on the common audience. Everyone can emphasise with the characters and give their minds something to think about.

Hombanna is an unusual film but one that is necessary and important for the society. The film is also very important for the Kannada film industry as it talks about things that hardly get the prime time discussion it deserves. The film gives a deeper understanding to the subject . At the same time it is a film that can be enjoyed for the stimulus it provides. Don't miss this adventure.