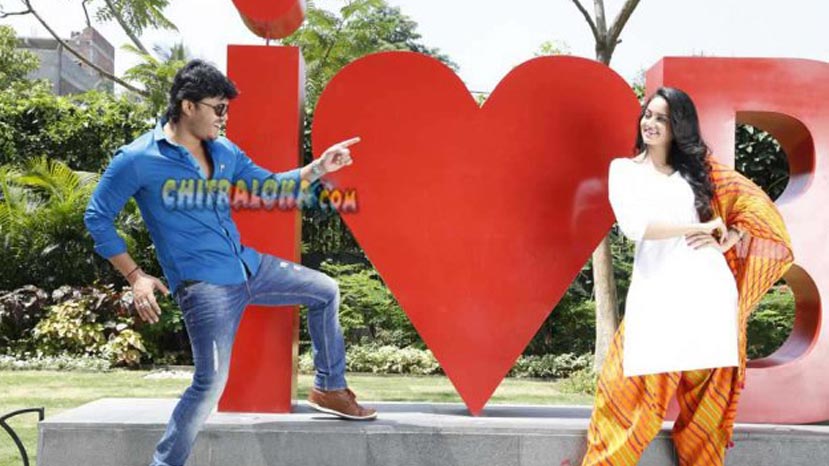 Sundaranga Jaana is the best comedy film of the year. Ganesh had quite a few films this year like Zoom and Mungaru Male 2, but Sundaranga Jana is no doubt his best film of 2016. It is also one of the better films in Kannada this year. The film is directed by evergreen actor and director Ramesh Aravind who also plays a cameo in this film as the host of his popular show Weekend With Ramesh.

Sundaranga Jaana is a good film for audience of all ages. Ramesh makes sure that it suits everyone and the comedy and jokes are palatable to everyone.  This film is a combination of many genres. Audience will find fill measure of a beautiful love story, family issues, personal relationships and more importantly loads and loads of fun.

Ramesh Aravind has turned out to be a very good director. He has moulded the film's story to his ideas and created a good film. With the aid of superb camera work, crisp editing and beautiful music by Ajneesh, he had made a film that is going to win many hearts.

The story starts with a 30 year old who is not yet married because he has the problem of forgetting his work when something new comes up. He loses a marriage proposal due to this. But he ends up loving the same girl whose father has rejected him. How he manages to win both the girl and her father's hearts is told in a funny way in this film. If you are planning time out with the family go and watch Sundaranga Jaana